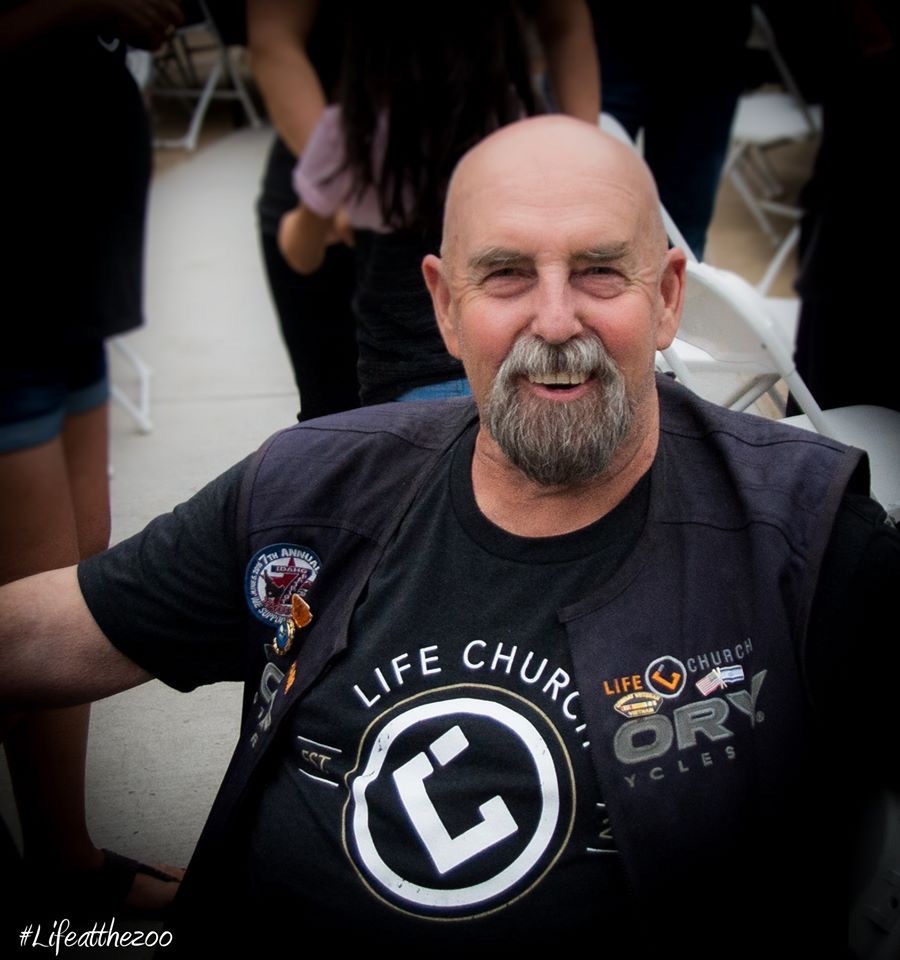 Mark Edgar, a resident of Boise Idaho died on March 18th at the Boise VA Hospital after suffering complications from heart issues.

Mark is survived by his wife, Marion Edgar, his children Stacey Anderson (Frank Anderson), Monte Edgar (Nicole Edgar), grandsons Andrew and Cody Edgar, his brothers Andy Edgar and Dick Edgar. He is preceded in death by his parents Richard and Lorraine Edgar and brother Robby Edgar.

Mark was born on July 4, 1947 to Richard and Lorraine Edgar of Mountain Home Idaho. He served in the United States Navy Sea bee’s. Mark served two tours in Vietnam. In May of 1973 he met and married Marion J Eller of Twin Falls Idaho. Mark had many self-employed businesses, truck driving, Worldwide Dream Builders and custom carpentry work. Over the last 5 years Mark has served on many teams at Life Church Boise and was led to teach at some senior living facilities. Mark was a very avid supporter of veteran’s groups and would always buy a local veteran a cup of coffee or lunch, he loved his country and riding motorcycles.

Due to the coronavirus the memorial is being postponed, we will issue a notice when facilities are opened back up and we can have a proper military honoring memorial for him. Any flowers or donations should be sent to the local Boise veteran’s home, as that is what he would have wanted.