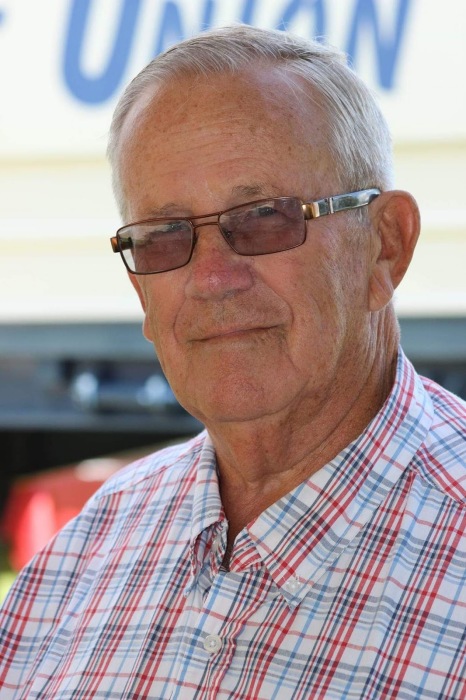 John was an active member in his church serving in various ministries. He was also very active in the Disabled Veterans Organization. He served as the district commander for a year and was a chapter commander for 5 years. John made an impact in the lives of the many veterans he worked with.

John married the love of his life, Rhonda McDaniel, on June 23,1973 at the First Missionary Baptist Church in Nyssa, Oregon. They created a loving home in Parma Idaho where they raised two children, Rory and RoJon.

John was a dedicated husband, father and grandfather. His greatest pride was his family.  He attended ball games, 4H events and enjoyed shuttling the grandkids to school and their various activities.

John was preceded in death by his parents John and Irene Van Zelf and his brother-in law Lee Green.

Memorial services will be held at the Seventh Day Adventist Church in Parma Idaho on June 21, 2019 at 1:00 PM.