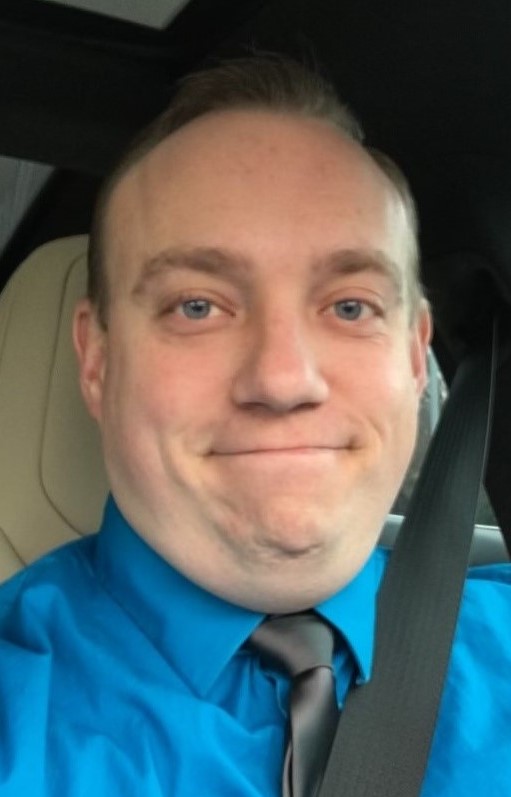 Jay Michael Thomas age 41 of Meridian, Idaho passed away unexpectedly at his home on January 20, 2022, of natural causes. He was born in American Fork, Utah. He was the first son born to the Thomas family after 5 daughters. A few years later the family, now with 2 boys and 5 girls, moved to Show Low, Arizona. There was not a lot of opportunity in the small town, and they ended up settling in Puyallup, Washington in 1987.

When Jay was a little guy, he loved his plastic “fat bat and ball.” He enjoyed playing baseball growing up.

Jay attended the Puyallup Public Schools. He graduated from Rogers High School in 1998.

Jay really loved kids and would play with nieces and nephews when they came over. He was highly creative at thinking up games. Due to his love for children, he thought he would become a pediatrician. He soon realized after seeing his brother’s broken arm and passing out at the site of blood on more than one occasion, his doctor dream wasn’t going to happen.  The Lord blessed him with another great talent. Jay loved computers and electronics and that became the career he pursued.

After graduating from Rogers, Jay served a mission for the Church of Jesus Christ of Latter-Day Saints in the Tulsa, Oklahoma mission. When he returned home, he started school at BYU-Idaho in Rexburg. The crazy thing about Jay and Andrea is they knew of each other from attending the same schools. Andrea was an under classmate. They were both involved in the same church activities. When they both were at BYU-Idaho and met, they became “twitterpated” and fell in love. Jay and Andrea were married in the Seattle Washington Temple in March 2003.

Jay was a very hard worker and successful in climbing the IT ladder. After working in Washington, he started out in a new adventure and moved his family to Brentwood, California in 2013. He liked his job in California, the only drawback was the long commute and he missed spending that time with his family. Jay started looking for work elsewhere. There was no question in Andrea’s mind, it had to be the Boise area. She was instrumental in getting them there. They moved to Meridian in 2018. He went to work for Woodgrain Millwork in Fruitland as their IT Support and Services Manager until his passing.

Jay’s hobbies were computer games, playing with his kids, giving Andrea lots of hugs, and driving his Tesla. He was always happy to take you for a ride in his car.

As a youth he completed the scouting program, was actively involved in the Church of Jesus Christ of Latter-Day Saints and served in several callings and assignments over the years.

Funeral services will be held Saturday January 29th at 10:30am at the Church of Jesus Christ of Latter-Day Saints Located at 5855 North Ten Mile Road Meridian, ID 83646.

Funeral services will be held Saturday January 29th at 10:30am at the Church of Jesus Christ of Latter-Day Saints Located at 5855 North Ten Mile Road Meridian, ID 83646.