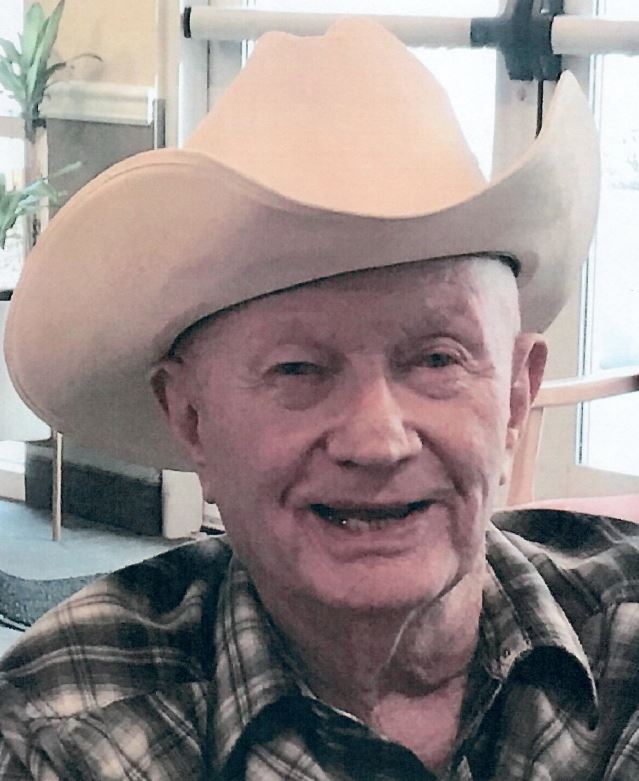 Everett Vern Ellis, also known as Ev and Chief, 94 years young, left this earth on July 2, 2021 to meet his Heavenly Father and all those who have gone on before him.  He was born April 27, 1927, in Kuna, Idaho to Roy and Julia Ellis.  He had two sisters and one brother and lived his entire life in the Boise valley.

He had a very strong work ethic and sometimes held more than one job.  His girls remember their mother getting them ready for bed and then driving them to the service station where he worked at night to give their dad a hug and kiss before going to bed.  He worked at many different laundry and dry cleaning businesses until he bought his own business, Chief Latah in Boise, and eventually Calico Cleaners as well.

He married Viola Roberts in 1946 and they had three daughters, Carolyn, Marilyn and Angelyn.  They went on many family vacations to the Oregon coast, Yellowstone and Silver Creek Plunge.  Viola passed away March 13, 1968.  He met Muriel Calvin and they married in May 1971.  This increased the family to five children as Muriel had two sons, Tom and Nate.  Everett and Muriel also went on many vacations and ended up spending the majority of their retirement years in Yuma, Arizona which they both loved.  When they could no longer make the drive themselves, Muriel’s son and his wife, Nate and Carol Calvin, would drive them down. Eventually they left their 5th wheel down there and Nate and Carol would drive them down to spend the winter months loving the warmer weather.  Everett had a karaoke machine which he would take to many functions while in Yuma and sing which was his favorite thing to do.  Muriel kept a log of every place he sang and what he sang.

In lieu of flowers, please donate to your favorite charity.