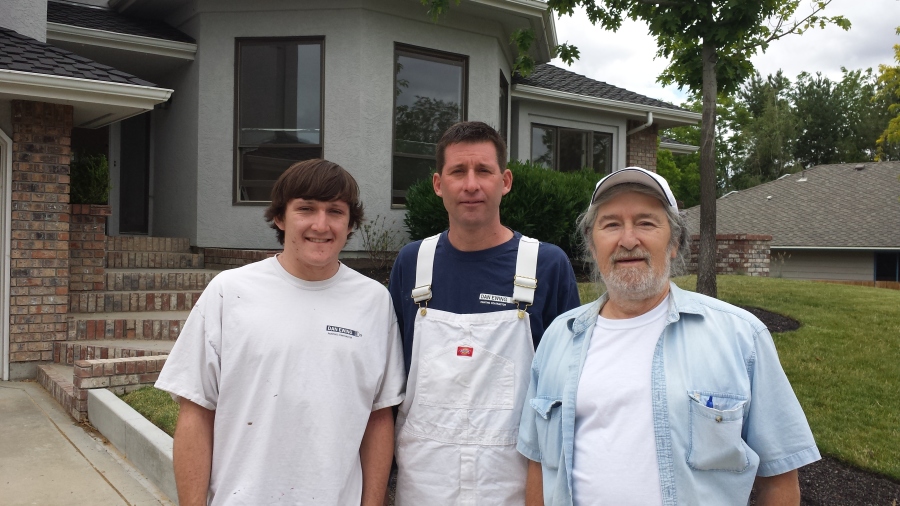 Daniel Eugene Ewing Sr, aka Danny Yellowpine, Hippy Dan, and Danny the Painter passed away on Saturday, February 23rd at the age of 70.

Danny was born in Jamestown NY on Sept 26, 1948 to DeForest D Sr and Margaret A Ewing. He was the third of six children; DeForest Jr, Dennis, David, Deborah (Sonderhouse), and Douglas Ewing. He graduated from Jamestown High and enlisted in the marines. In 1975 he received his Bachelors of Art and Science in Education from SUNY at Fredonia, New York State, and in 2011 he received his 2nd degree in Art History at Boise State University.

Danny moved west and settled in Fort Collins, CO and began a career painting houses. His true passion was painting on canvas and in 1997 he followed his dream and became a certified Bob Ross oil painting instructor. In 2002, Danny moved to Meridian, ID and through the Joy of Painting he continued to inspire thousands of students.

Danny was preceded in death by his father, mother and brother Dennis. He is survived by three sons; Daniel Jr, Mike and Pedee, and two grandchildren; Daniel III and Helen.

In lieu of flowers or donations please do something kind for somebody. He would like that. He will be greatly missed by all.

“The road goes on forever and the party never ends”