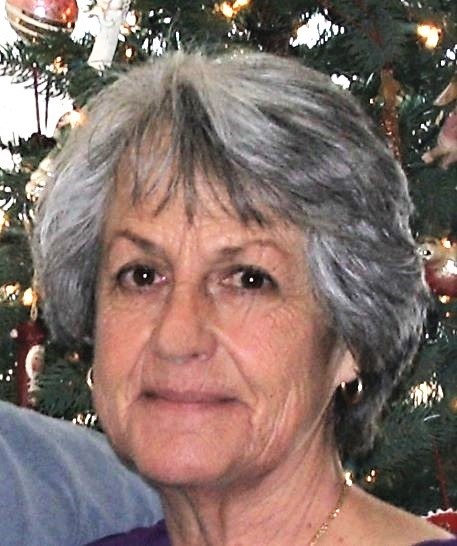 Teresa L. “Teri” Raschke, 76, of Boise, passed away in a local care center on July 3, 2021 after a lengthy illness. Teri was born in Phoenix, Arizona on September 30, 1944 to Marge and Rudy Ashenbrener while Rudy served as an Army Air Forces instructor pilot at nearby Williams Field.  Following her father’s active military service, Teri and her family moved to her mother’s home town of Twin Falls, Idaho, owning and operating Price Hardware there for many years.  Teri enjoyed a rich and wonderful life growing up in Twin Falls among her four siblings and many friends, and graduated from Twin Falls High School as a member of the class of 1962.

Following graduation, Teri attended the University of Idaho and became a lifelong Vandal fan.  Teri joined West Coast Airlines/Air West, serving as a flight attendant from 1965 to 1967, and was stationed in both Boise and Seattle as she flew to destinations throughout the northwest and Canada.  Teri’s passion for airplanes and flying never diminished.

Teri married and settled in Boise following her airline service, and began working for the Idaho Department of Health and Welfare in 1973.  During her 30-year tenure as Volunteer Coordinator with this agency, Teri became well-known as a community service and resource expert.  Teri initiated the “Somebody Needs You” column published by the Idaho Statesman, and often worked long hours to make sure the wishes of every child and adult on her annual Christmas gift lists were granted.  Teri served in a number of leadership roles in local volunteer organizations during her career, and was widely respected by her peers.

Teri’s great interest in her family heritage blossomed into the creation of a voluminous collection of documents gathered from relatives throughout the world, and formed the basis for a genealogy publication which she shared with family members.  Teri was a voracious reader whose pace was only slowed by favorite authors who couldn’t write new books as quickly as Teri was ready to read them.  She loved spending time at her cabin in the mountains, at the Aschenbrenner family farm in Nampa, and with her family in any locale.   Teri’s marvelous ability to reach out and connect with anyone, and her deep love of faith and family will remain in our hearts forever.

Teri attended and served Sacred Heart Catholic Church in Boise for many years, and acted as a eucharistic minister serving homebound elderly and care facility residents.  She also participated in Adoration of the Blessed Sacrament, Prayer Chain, and No One Dies Alone.  Teri formed many friendships in the parish, and enjoyed daily masses with her church family.

Teri was preceded in death by her parents, and is survived by her husband Steve of Boise, son Gary Lackey (Cina) of Boise, daughter Renae Lackey (Brian McDaniel) of Nampa, and grandson Ethan Holland of Nampa.  Teri is also survived by her sister Jan (Peter Remmen) of Boise, brother Chris Ashenbrener (Christine) of Spokane, brother Tom Ashenbrener (Megan) of Twin Falls, and sister Lori (Greg Edson) of Twin Falls.  She is also survived by numerous cousins, nieces and nephews.

A memorial service will be held at Sacred Heart Catholic Church, 811 S. Latah Street in Boise, at 11:00 A.M. on July 23, 2021 with Deacon Michael Eisenbeiss officiating.

The family wishes to express its appreciation to the wonderful caregivers who helped Teri throughout her illness.  In lieu of flowers, the family asks that memorial contributions in Teri’s name be made to the Boys and Girls Clubs of Ada County, the Idaho Foodbank, or a favorite charity.

A memorial service will be held at Sacred Heart Catholic Church, 811 S. Latah Street in Boise, at 11:00 A.M. on July 23, 2021 with Deacon Michael Eisenbeiss officiating.