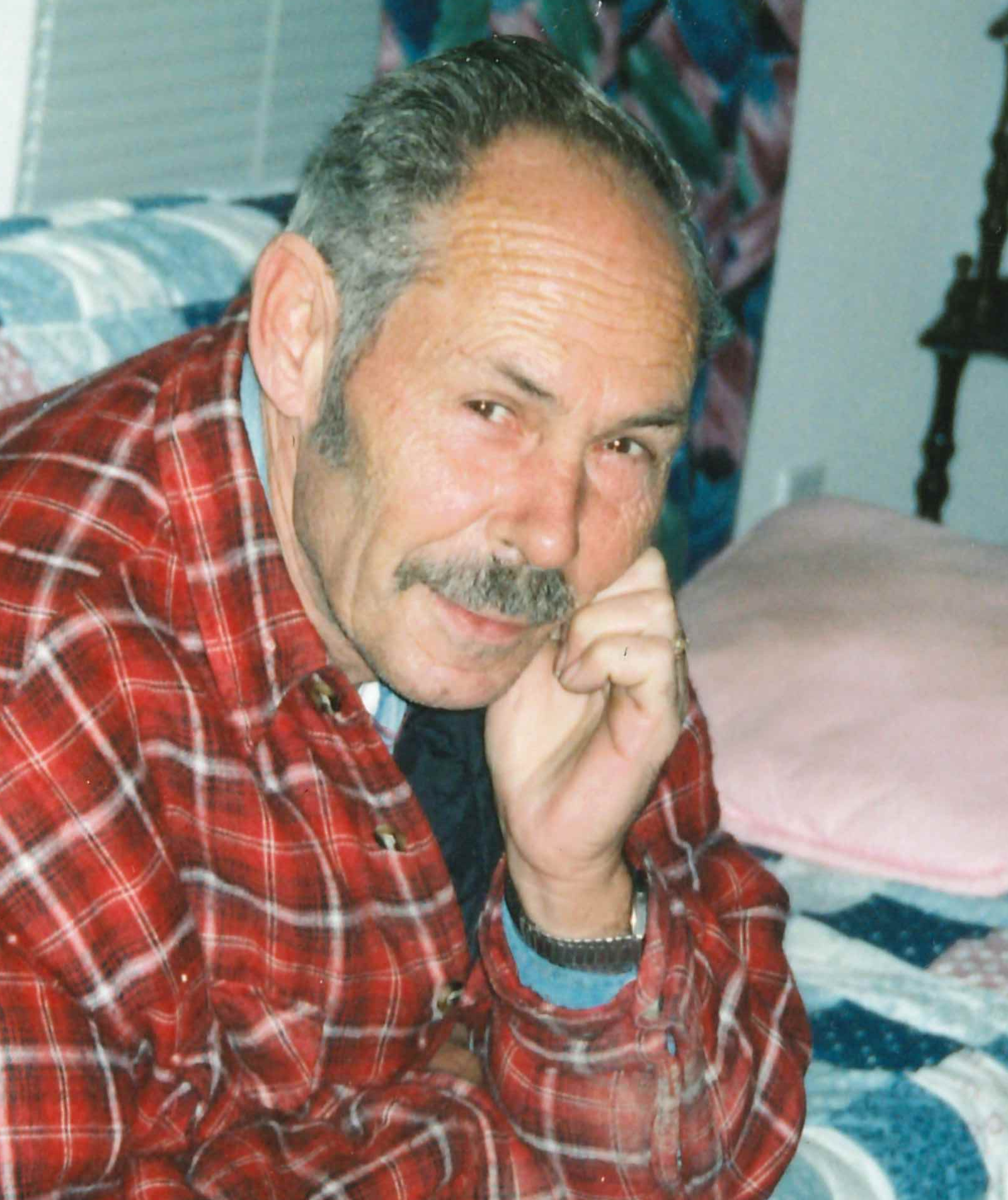 Kenneth Maglecic 75, passed away on May 15, 2020 at his home in Nampa, Id. He was born July 3, 1944 In Grand Island, Neb. to Frances and Lot Maglecic. The family moved to Idaho and settled in the Deer Flat area in Nampa. Kenneth grew up on the farm they had there. He attended Scism grade school and then on to Nampa High School. He married and had two children.
Kenneth worked at Hehr lnt’I. for 35 years until they closed the Nampa plant. He then went on to work for the Meridian School District and was a custodian at Lewis & Clark Middle School, a job he really enjoyed… On Feb. 24, 1995 He married Bonnie Smith The Love of His Life and she got her Idaho Cowboy with his horse Dr. Pepper and wore his Tony Llama dancing cowboy boots.
In 2009 Kenneth & Bonnie retired bought a motorhome and started traveling and camping with their BFF/ Little Girl named Truffles. In the winter they would drive to Castle Rock Shores RV Park in Parker, AZ. Kenneth loved playing Pinochle every morning at the RV park with all the guys. He really enjoyed the retirement life. He is survived by his wife Bonnie, daughter Karla, his son Kelly, two stepdaughters Shari and Jordan, sister Katherine and two brothers Steven and Dennis and numerous grandchildren and great grandchildren.