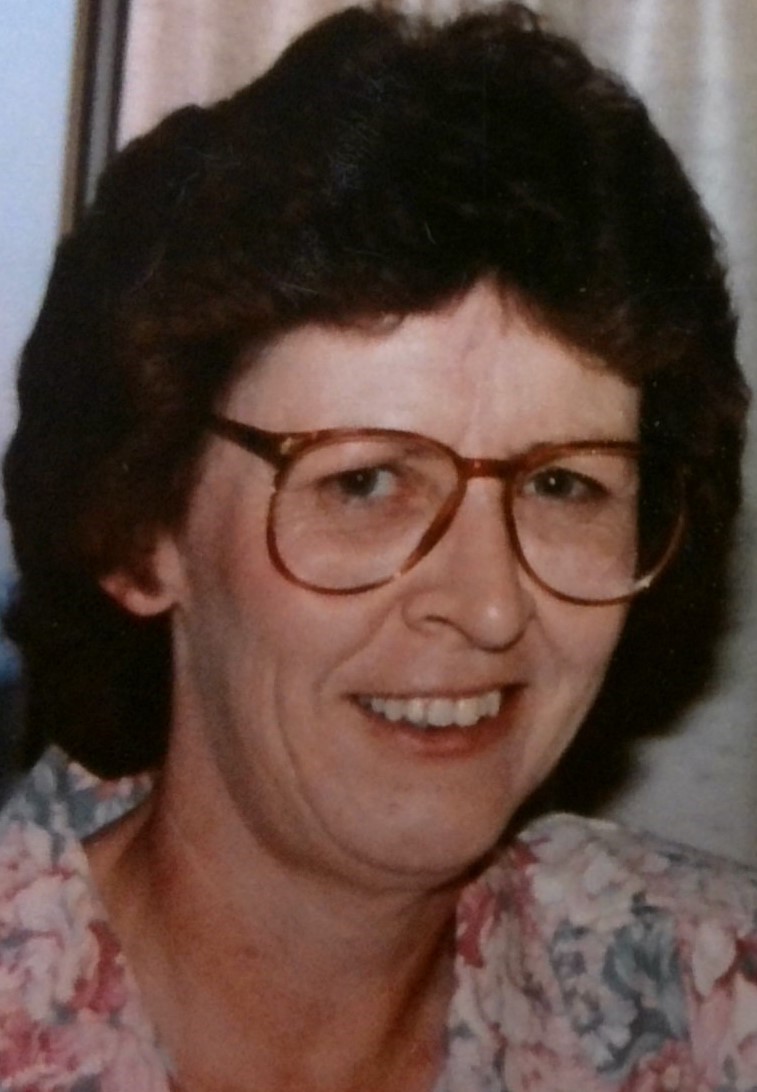 Janet (Poole) Jansson, 73, of Kuna, Idaho passed away peacefully Thursday, September 9, 2021 with her daughter by her side. She suffered a stroke in July and blessed her family with extra time to care for her and show their love in the weeks prior to her death.

Janet was born September 24, 1947 in Rigby, Idaho to Kenneth and Verla Poole. She was raised in Menan, Idaho until 1955 at which time her family moved to Dalton, Idaho. She graduated from Coeur d’ Alene High School in 1965. She married her high school sweetheart, Paul Jansson, on August 14,1965. They made Coeur d’ Alene their home until the fall of 1976, at which time they relocated to Meridian, Idaho. Together they raised two children; Robert and Susan. In 2001, Paul and Janet moved to Saint Maries, Idaho where they began enjoying their retirement. Their time together was cut short when Paul lost his battle with Pancreatic Cancer in 2009. In 2016, Janet moved to Kuna, Idaho to be close to her family after being diagnosed with Dementia.

Janet enjoyed  gardening, cooking, bowling, dancing, camping, swimming, fishing, and most of all, being a Grandma. Janet was a devoted and loving wife, mother, grandmother, sister, and aunt. She was dearly loved by her family and friends and will be greatly missed.

Janet was preceded in death by her husband, Paul, her parents, Kenneth and Verla Poole, sisters Susan Poole and Penny Brink, and brother, Kent Poole.

There will be a memorial service on Wednesday, September 22, 2021 at 2:00 P,M, at Bowman Funeral Chapel in Garden City, Idaho.