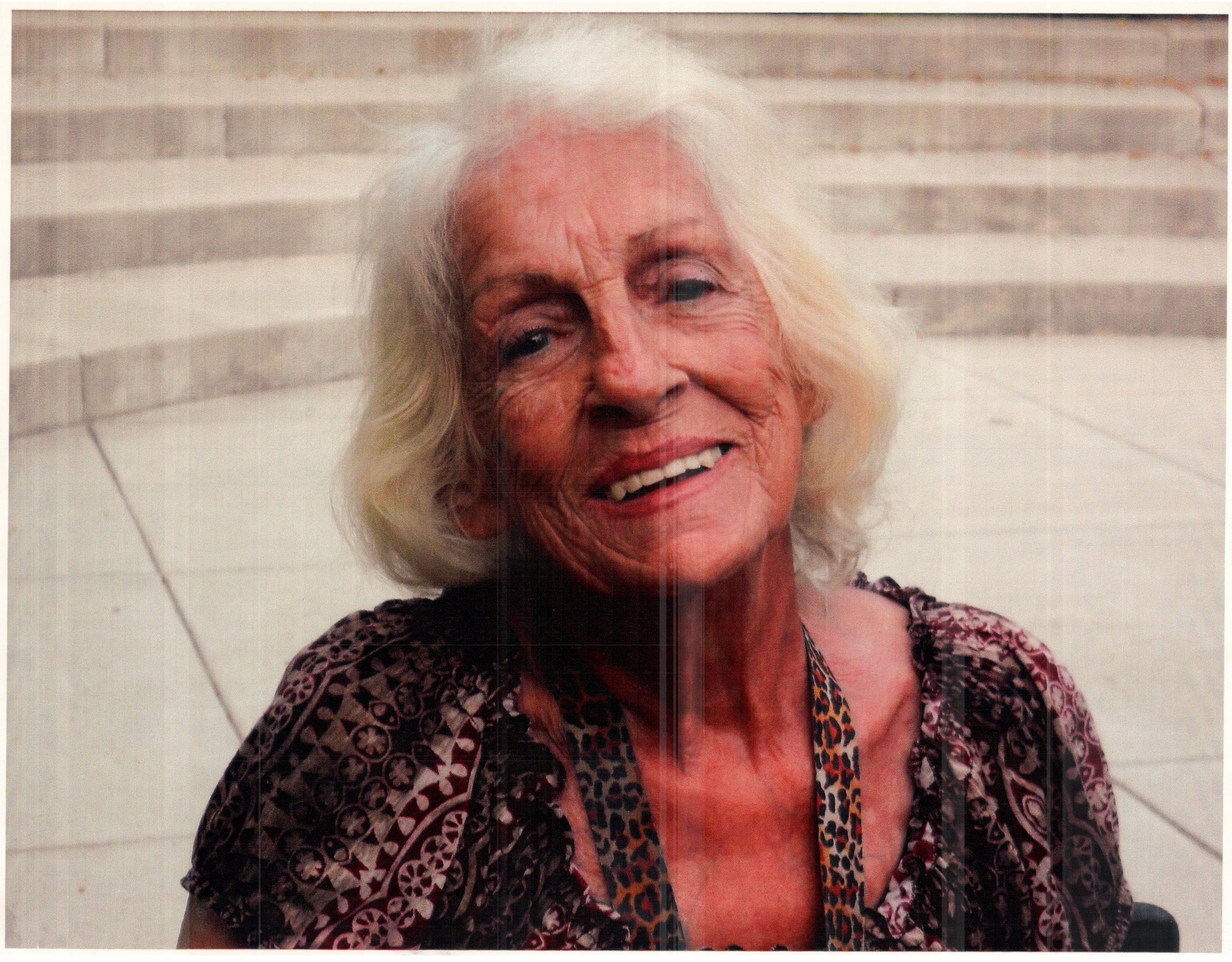 Wyotta May Windle, beloved mother of seven boys, passed away peacefully on November 4th, 2021.  Her loss is a significant loss to this world, and she will be sorely missed.  The impact she had on so many lives will last forever. Anyone that came in contact with her would describe her as the nicest, sweetest person they ever met.

Born February 5th, 1933, in Sioux City, Iowa, to William and Bertha Windle, Wyotta was the youngest of thirteen children.  She grew up always loving nature and animals.  She would often use her imagination while out in the family’s cornfield to pretend she was in a historical battle using a stick as her weapon.  When her mother would tell her to get rid of rogue animals invading their home like rats or mice, she would befriend them and take care of them in her secret fort.

As a young adult, she became interested in motorcycles and rode a Harley for many years.  She married Robert Thomas Loepp, and they had seven boys and no girls.  She then fulfilled her most important role and one she was best at, which was being a mother.  She gave every minute of her time and every ounce of her energy to be the best mother she could possibly be.  She became a single parent very early on, but that only strengthened her reserve.  She would organize games, sports, and outings for the boys to do together. One of her favorites was spreading a blanket out in the backyard at night, sitting with the boys and often neighbor’s kids, and talking about the stars, constellations, and the universe.

No service will be held per her request.  A celebration of life gathering will be held at a later date to be announced.

Any donations or memorials can be sent to molckasoft@loepps.com

We love you, mom, with all our hearts. Thank you for being the best mom ever! You will never be forgotten!