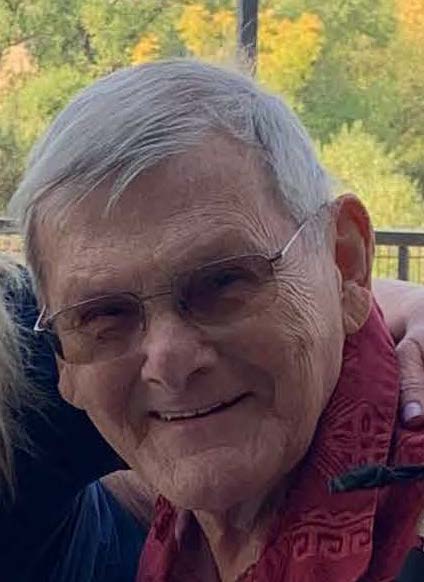 William “Bill” Ray Zintz , 75, of Boise, Idaho died Wednesday, November 11, 2020 at home. He was born on February 26, 1945 in Blue River, Wisconsin, the son of John and Martha (Dyer) Zintz. Bill married Lynn Ekleberry on December 3, 1965 in Richland Center, Wisconsin. Earlier in life, he loved hunting and was a very skilled archer. When he retired in 2007, Bill and Lynn moved to Pueblo West, Colorado and built their dream Southwest home, with lots of niches for his beautiful artwork and carvings. Bill blessed so many with his carvings, and he received many awards in recognition of his talent. His family was very important to him, especially his wife, Lynn, and his grandchildren, Jackson Kainz of Pueblo West, Colorado, and Isabella Ewing of Boise, Idaho. There are few people in this world who know what they like and dislike more than Bill, and there was no way you’d change his mind either!

Bill is survived by his wife, Lynn Zintz of Boise, Idaho, his daughters Carmen Ewing and Vicki Thompson of Boise, Idaho, his grandchildren, Jackson Kainz and Isabella Ewing, his siblings, Bonita (Ray) Hirschfield of Readstown, Wisconsin, Joellen (Ray) Lawrence of Jamestown, North Dakota, Dennis Zintz of Verona, Wisconsin, and Peggy Hampton of Richland Center, Wisconsin and many other friends and family.

Bill was preceded in death by his parents

There will be a memorial service Monday, November 16 2020 at 2pm Mountain time.  Zoom link and info provided below.