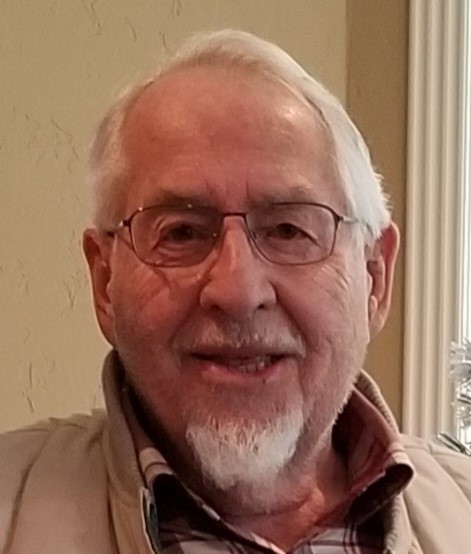 Bill Wigle, long-time baseball coach at Borah High School in Boise, ID, passed away at his Boise home on June 22, 2022.  He was 93 years old.  A memorial service will be held on July 16th at the Borah High School auditorium beginning at 2:00pm.

Bill was born in Cheyenne Wyoming to Walter and Ethel Wigle.  He moved to Boise as an infant. As a teenager he worked with his dad and brother, Glen “Bud” in the family brick business.  In his early 20’s he met a young lady, Rosalee Hartwell who would become the love of his life. He and Rosalee were married in 1953 and they remained husband and wife to the time of Bill’s death, nearly 70 years later.

He graduated from Franklin High School in Boise and earned a BA in Physical Education from the College of Idaho.  He later attended Utah State University, where he earned his Masters Degree in Education.  He taught at Collister Elementary and South Jr. High School before joining the original coaching staff at Borah High School in1958.

Bill had a passion for sports, playing baseball, football and boxing while at the College of Idaho.  While at Borah High, Coach Wigle, as most knew him, was a long-time baseball coach and was instrumental in building the baseball facility that now bears his name.

Coach Wigle was passionate about introducing students to sports that they could play for a lifetime. For decades, he taught countless students how to play an impressive variety of sports – including golf, tennis, scuba diving, backpacking, bowling, badminton, alpine skiing, cross country skiing, and ping pong – in a class appropriately named “Lifetime Sports,” which he created. He exemplified the spirit of Lifetime Sports, continuing to play golf throughout his life.  At age 90, in true Coach Wigle fashion, he birdied the last hole he ever played!

In retirement, Bill and Rosalee split their time between New Meadows Idaho and Surprize Arizona.  They traveled throughout the U.S.A., most of Europe, Australia, New Zealand, and China. While home, Bill often drove tour buses throughout the Western States, adding his own spin on whatever history the tour guide was reciting.

Bill is survived by his wife, Rosalee, his sister Amy Johannesen, his children: Scott (Cathy), Mike (Pam), Mark, Jim (Vicki), Matt (Jean), Chris (Toni), and Beatte Durlinger an exchange student they hosted and who they consider a part of the family; his grandchildren Morgan, Jessica, Andrea, Zachary, Sydney, Michael and Alison; and by his great grandchildren Emma, Sarah, Quinton, Sloane, Roman, Ava Rose, and Jace.

Condolences may be left for the family at:  www.bowmanfuneral.com