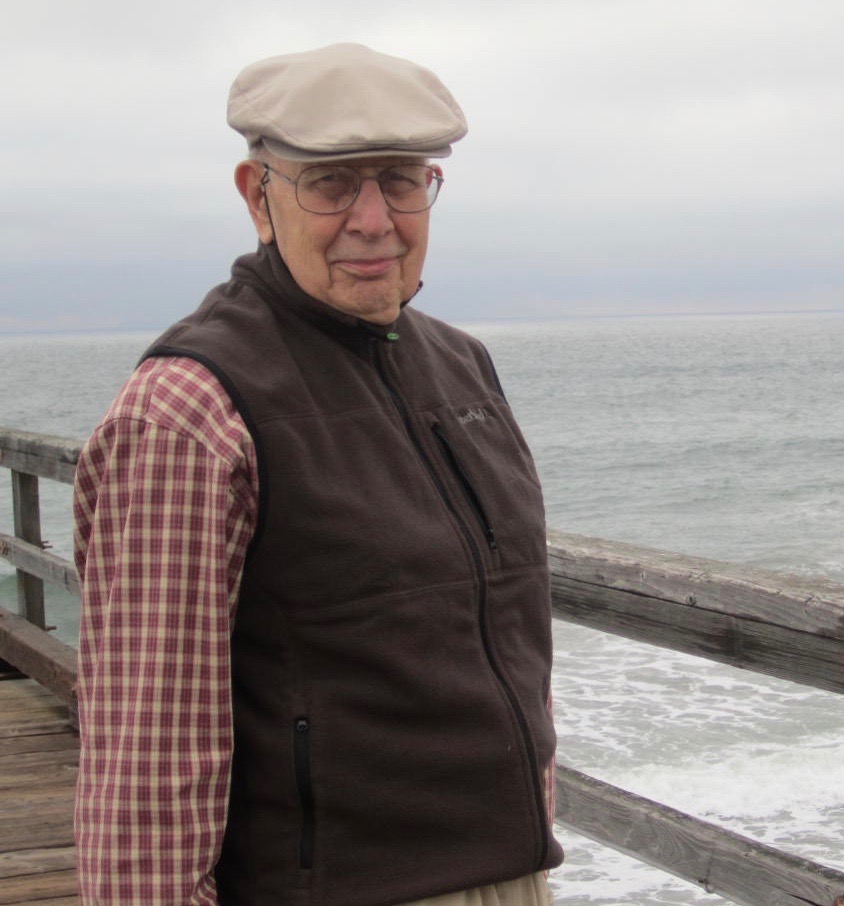 William H. Montgomery, 90 years old, of McCall, Idaho, died peacefully on
December 26, 2019 surrounded by his family. William served in the United States
Marine Corps during the Korean War, retiring after serving 20 years in
the Marine Corps reserve with the rank of Major. William received degrees in Chemical engineering, MBA and later his law degree from Seton Hall University in 1970. He was admitted to the New Jersey bar in 1970 and Texas bar in 1980. He also became a Patent Attorney and was registered with the United States Patent and Trademark office. He was corporate counsel to Lummus
Co., Crest Engineering, Veto Gray and ABB, working internationally in
the North Sea, Middle East, and Southeast Asia. Prior to his law
career, he was a professional engineer for Monsanto Co. in Michigan.
He was a distinguished Eagle Scout in the Boy Scouts of America. His
interests included offshore sailing on his boat Deneb, sailboat racing, flying light
private airplanes, reading, home improvement projects, lifelong
learning, and mentoring his grandsons. Bill was preceded in death by
his daughter Denise Montgomery. He is survived by his wife of 62
years, Shirley, his daughters, Ann Montgomery and Judy Montgomery, and
two grandsons.