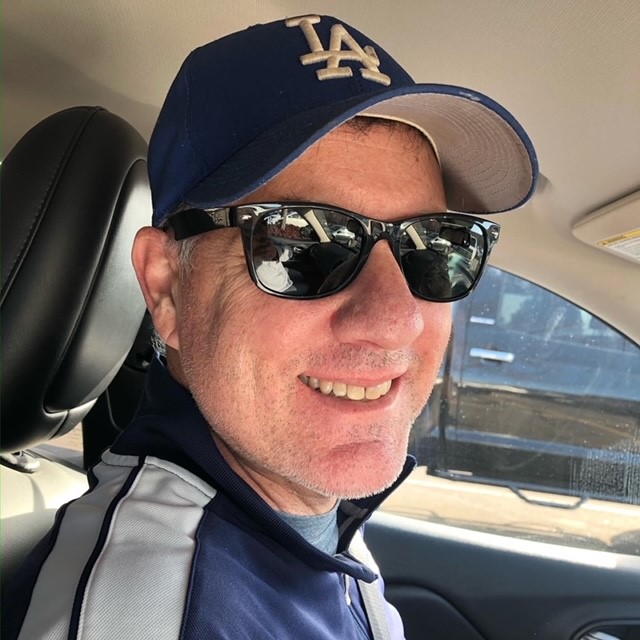 Bill was born on November 7,1969 to Gerard Pope and Janet “Janie” Etcheson Pope in La Mirada, California. He grew up “where the 210 ends and the fun begins”, La Verne, California, surrounded by love and many family adventures. In his younger years, he enjoyed camping, spelunking, and being outdoors and earned his Eagle Scout award at the age of 18. Bill graduated from Bonita High School in 1987.

Bill grew up playing all sports, but from a young age, his passion was baseball. From the time he could stand he had a bat and ball in hand. He played competitively from little league, to American Legion, to the collegiate level, traveling the country as a pitcher and first baseman. Bill’s baseball career took him to Brigham Young University where he graduated with a bachelor’s degree in history. Bill served a mission for the Church of Jesus Christ of Latter-Day Saints in Washington, D.C from 1990 to 1992.

After returning from his mission and completing his undergrad, Bill completed law school at BYU’s J. Reuben Clark Law School where he earned his J.D. During law school, Bill was awarded the Outstanding Writing Award for his paper analyzing labor issues concerning Major League Baseball, and he worked for two years as a research assistant and editor for the late Professor LaMar C. Berrett.

Bill was a skilled attorney, and he practiced for over 20 years in Idaho, Utah, and Washington in both the state and federal courts. He was proud to be a partner at the firm Perkins, Mitchell, Pope & McAllister, LLP until April 2022 when he moved his practice to Anderson, Julian & Hull, LLP.

He accomplished so much in his life, but what he was most proud of was being a husband and father. Bill married his high school sweetheart, Teresa Santia Pope, on August 15, 1992 in the Los Angeles LDS temple. The two were inseparable and best friends from the day they met. Bill loved being a dad to his three children: Jordyn Pope, Emily Pope Johnson, and Jake Pope.

Life truly began when Bill walked in the door. He was fun and full of life. He loved mountain biking, hiking in the Boise foothills, playing guitar, going to rock concerts, listening to loud music, and sticking it to the man. He was a master griller and loved to cook for his family. Bill was a proud L.A. Dodgers fan and loved nothing more than going to Dodgers games at the Ravine.

Bill is survived by his wife Teresa Santia Pope and their children: Jordyn Pope, Emily Pope Johnson and Cameron Johnson, and Jake Pope. He is also survived by his parents Gerard and Janie Pope, his sister Shannon Pope Tuft, and many loved in-laws, nieces, and nephews.

Bill will be laid to rest by his family at Dry Creek Cemetery in Boise, ID.

Bill will be laid to rest by his family at Dry Creek Cemetery in Boise, ID.