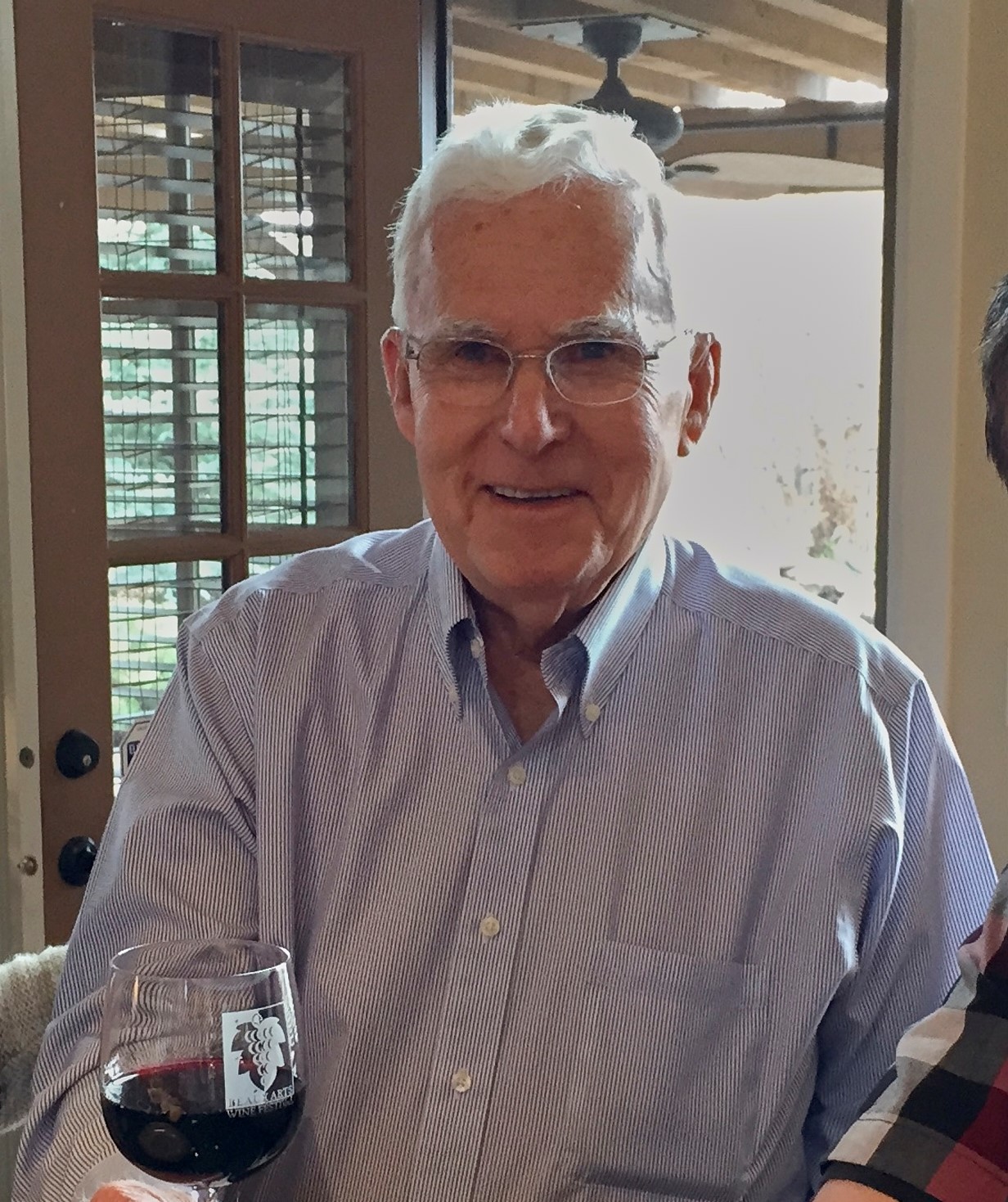 William (Bill) Turner Jr. 90, Devoted Husband, loving Father, Grandfather and Great-Grandfather, passed away peacefully on August 21, 2022.  He will be missed terribly by his loving family and friends.

Bill was born on April 8, 1932, in Roxboro, N.C. Raised on a tobacco farm, he spent his early years working in the tobacco fields planting and harvesting tobacco. He met his future wife Betty when they were classmates in the 6th grade and later married on July 12, 1952, after they graduated from Helena High School.  Together they shared a wonderful life until Betty’s passing in 2007.

After High School Bill joined the U.S. Air Force where he served 25 years as a weather observer, receiving numerous awards and commendations.  Traveling the world, Bill had assignments in Korea, Turkey, and Saudi Aribia, and numerous stations across the U.S. and Guam.  It was when he was stationed at Mountain Home AFB that he fell in love with Idaho.  After a final assignment at Wright Patterson AFB in Dayton, OH, Bill retired from the Air Force and moved back to Idaho, settling in Boise where he started a 15-year career as a letter carrier for the U.S. Postal Service.

Bill had two children, a daughter Linda, and son Nathan.  He loved spending time with his family on countless road trips throughout Idaho and across the county.  He loved the outdoors and was an avid fisherman.

The family would like to convey their heartfelt appreciation to the staff of Revel Senior Living in Eagle, Idaho for their kindness and support provided to Bill and his Family. In addition, we are especially grateful to the Lincoln Court Retirement Community in Idaho Falls for their care and support during Bill’s final days.

A small service for Bill will be held at the Idaho Veterans Cemetery in Boise, Idaho at 10:00 am on September 2, 2022.

There will be a committal service with military honors on Friday, September 2, 2022 at 10 am at the Idaho State Veterans Cemetery, 10100 Horseshoe Bend Rd., Boise.