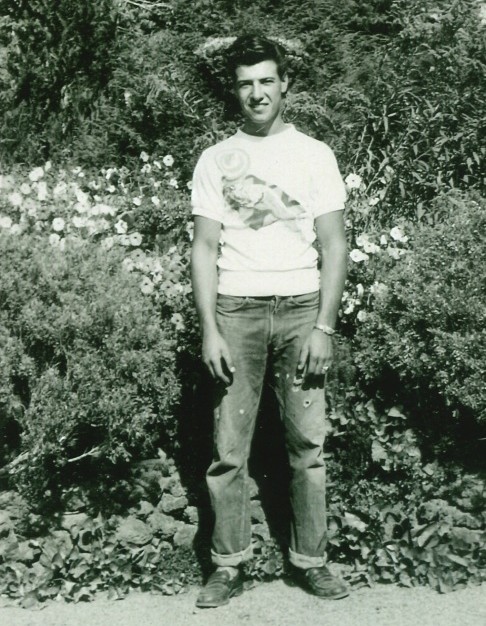 William (Dyrk) E. Francone went home to be with the Lord on February 25, 2019. He made that beautiful transition at the home of his daughter in Nampa, Idaho.

Dyrk was born in a farmhouse in Wilder, Idaho on September 13, 1932 to William E. Francone Sr. and Martha Ellen Noe. Dyrk was an only child and grew up in various places around Idaho. Wilder, Delmar, Nampa, as well as Gooding. He lost his mother at the tender age of 9 and his father went off to serve in the war. It was then that he learned the value of diligent work when he went to live on his grandparent’s farm in Wilder, Idaho. He worked tirelessly both before and after school.

Dad was self-employed the majority of his life. He repaired and sold appliances for 55 plus years, finally retiring at the age of 85. Amazingly his body went on strong after so many years lifting refrigerators and other heavy machines. He claimed his guardian angel was made out of foam rubber to break the numerous falls he had over the years and never broke a bone. He strived to make his customers happy and was always willing to mentor a straggler along the way. Dad displayed a grateful heart and never complained about working so hard. He said, “The Lord has provided and fed me all these years.”

Dad enjoyed many hobbies and interests. He loved to go on camping and fishing trips with his friends and family. In the late 1960’s through the early 1980’s he drag raced at Firebird Raceway in his ‘69 Boss 429 Mustang. He also loved to ride and teach us kids to ride motorcycles and snowmobiles.

Animals were his ultimate loves. He spoiled several hundred animals over the years including Pekinese, St. Bernards, Persian cats, and any other mixed breed that happened along. Even the 200 sparrows that landed in his yard every day – he fed them.

Over the course of Dyrk’s life he was married three separate times to three amazing women. Joanne, Jeannie, and Linda. To these unions 5 children were born and several step-children were raised.

He was preceded in death by his parents, his wife of 47 years Linda Francone, two stepsons Dennis and Timothy Kerr, grandson Bronson Davis, and daughter in law Regina Quenzer Thomas.