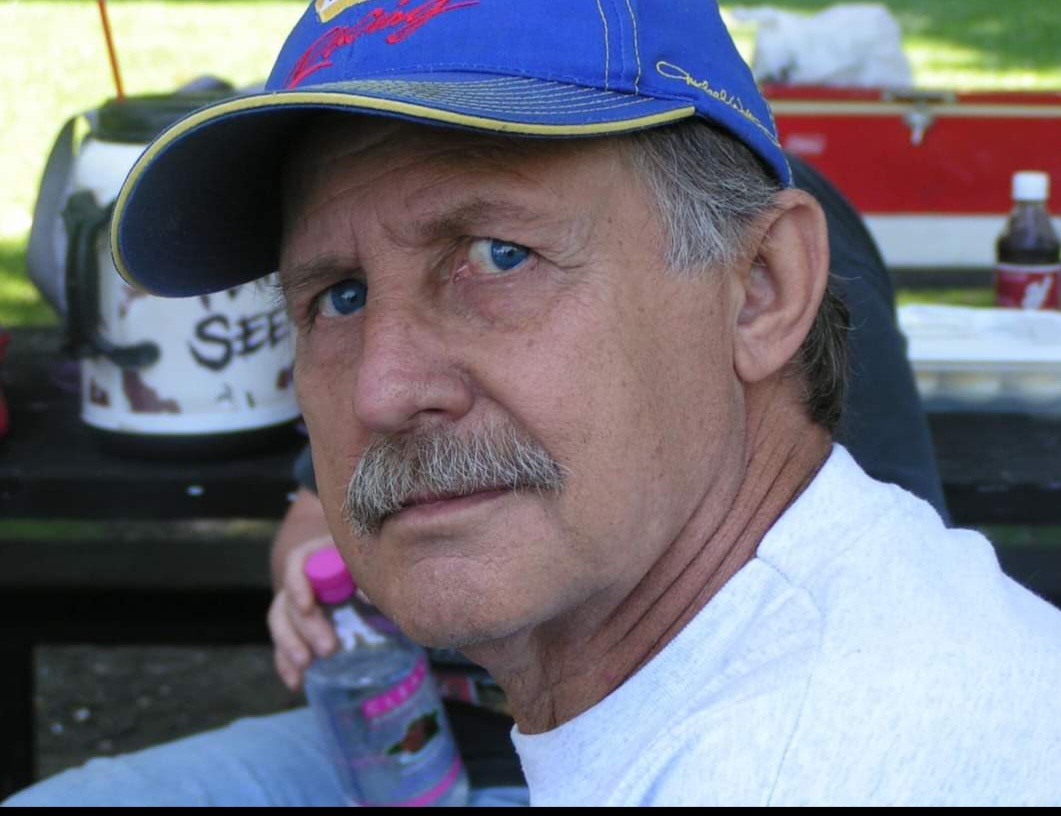 A funeral service for immediate family will be held on Monday, June 27, 2022 at Bowman Funeral Parlor, Boise, Idaho.

Bill came into this world via home delivery on June 8, 1939 in Columbus, Ohio.  He was the son of James and Margaret Rehl.  He was the youngest of nine children. Bill graduated from Central High School in 1958. He attended Trade School and College for Electronics.  Bill served in the Military, Army Division for three years.  He worked as a civil servant for the City of Columbus, Ohio and the City of Boise until he retired in 1995.

(The family suggests contributions can be made to the American Cancer Society or a charity of one’s choice.)