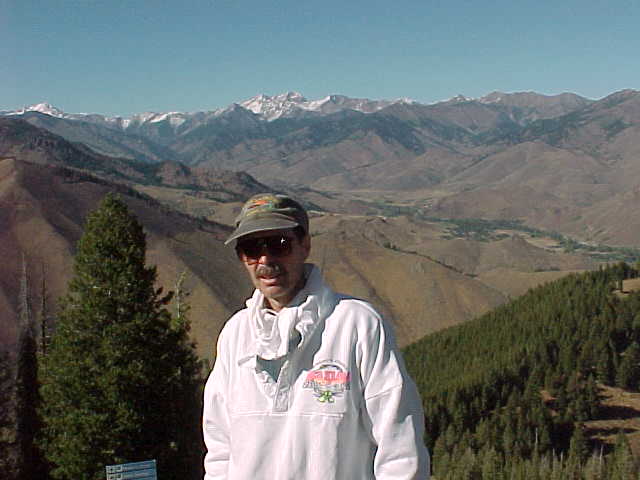 Bill Wegener was an unconventional free spirit. He died on December 22, 2021, in a single car accident on Bogus Basin Road.  He was heading up the hill to go skiing, one of his favorite activities.

He was born in Nampa, ID on November 9, 1950 to Bill and Naidene Waldron Wegener.  He was the eldest of three children.  The Wegener family later moved to Boise where Bill attended school, graduating from Capital High in 1969 and later attending Boise State University (BSU).  He married Kim Moyer in August of 1974.  They met over a foosball table in the SUB at BSU.  He had just come down from the ski hill.   They lived in Boise, San Diego, Reno and eventually settled in Eagle Id.

Having survived a house fire as a child, Bill developed incredible survival skills and was fiercely independent all of his life.  He owned and managed investment properties, advocated on many issues dear to his heart and was phenomenal at living a frugal life.  He loved spending time with his parents, motorcycling, camping, skiing with ski buddies and especially in later years, fishing with his dad.  He also loved engaging in philosophical conversations about most everything.  He had a strong Christian faith that guided him throughout his life.

He is survived by his wife of 47 years, Kim Wegener, sister Kelle Wegener, nephews Andrew and Michael Myshin, brother Jim Wegener and other family members.  He was preceded in death by his parents, Bill and Naidene Wegener and several revered aunts and uncles.

Those who knew Bill best, knew he was not fond of traditional societal expectations.  There will be no services except for a small private gathering at Dry Creek Cemetery on Tuesday, January 4, 2022.

If you wish to honor Bill, make a ski run down the South Face or send a donation to your favorite nonprofit or charitable organization.

There will be no services except for a small private gathering at Dry Creek Cemetery on Tuesday, January 4, 2022.