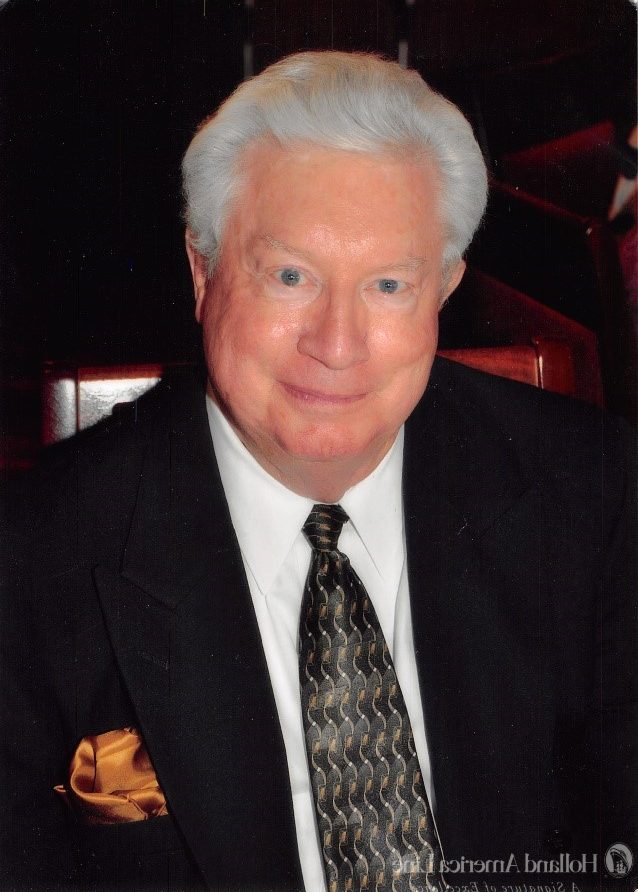 William “Bill” Edward Anderson (78) returned peacefully to the presence of his Heavenly Father on Wednesday, July 29th 2020. He was born in Boise, Idaho on October 22nd 1941 to William Melvile and Phyllis Eldridge Anderson. William is survived by his eternal companion of 39 years, Sherie Hawkins Anderson. Together they had eight children (his, hers, and ours), Mel, Valerie, Justin, Viktoria, Melinda, Joshua, Jacob, and Jeremiah. In addition to the children, he was called Dad and Grandpa by many.

In his earlier years, William was an exceptional high school athlete lettering in track, baseball, wrestling, and football. He graduated from Bear River High School in Garland, Utah in 1959. After graduation he attended Utah State on a football scholarship, spending most of his time studying and playing football. While at Utah State he was recognized as a “Mr. Personality” for in his Sophomore class. He served a mission for the Church of Jesus Christ of Latter-Day Saints in the Central Atlantic States mission. William was drafted and deployed to Vietnam in 1967 with the 79th Engineering Group. He fought on the front lines of the Tet Offensive and received a Medal of Commendation with Valor. After returning from Vietnam he returned home to Boise, Idaho.

While living in Boise, he found his soul-mate and eternal companion at Baskin Robbins Ice Cream Shop. After their marriage, he and Sherie owned and operated Bronco Bills Drive-In Restaurant.

The family lived in Boise until 1988, when they moved to Mesa, Arizona. William spent most of his professional career selling insurance and investment products with various firms. At the time of the move to Arizona, William was the Regional Director for Suerty Life. They are devout members of The Church of Jesus Christ of Latter-Day Saints. He and his wife rarely spent a day apart and were able to travel internationally with his business.

After retirement, he spent a great deal of time enjoying life with his eternal companion. Additionally, he took every opportunity to attend his grandchildren’s events. He loved life and his infectious spirit drew many to him throughout his life.

William is survived by his younger brother David Anderson and younger sister Cathleen Jarvis. He was preceded in death by his parents William Melvile and Phyllis Eldridge Anderson and his sister JoAnn Anderson.

A funeral for family will be held on Friday, August 21st at 12:00 PM at the Bowman Funeral Home. He will then be taken to rest at the Idaho State Veterans Cemetery. The services will be made available to those who wish to attend virtual via a zoom link. Family and close friends will hold a small gathering following the services at 3:00 PM.

In lieu of flowers, the family has asked that the money be given to a little child to buy ice cream in Williams Honor (this was one of his favorite things to do).

A funeral for family will be held on Friday, August 21st at 12:00 PM at the Bowman Funeral Home. He will then be taken to rest at the Idaho State Veterans Cemetery.