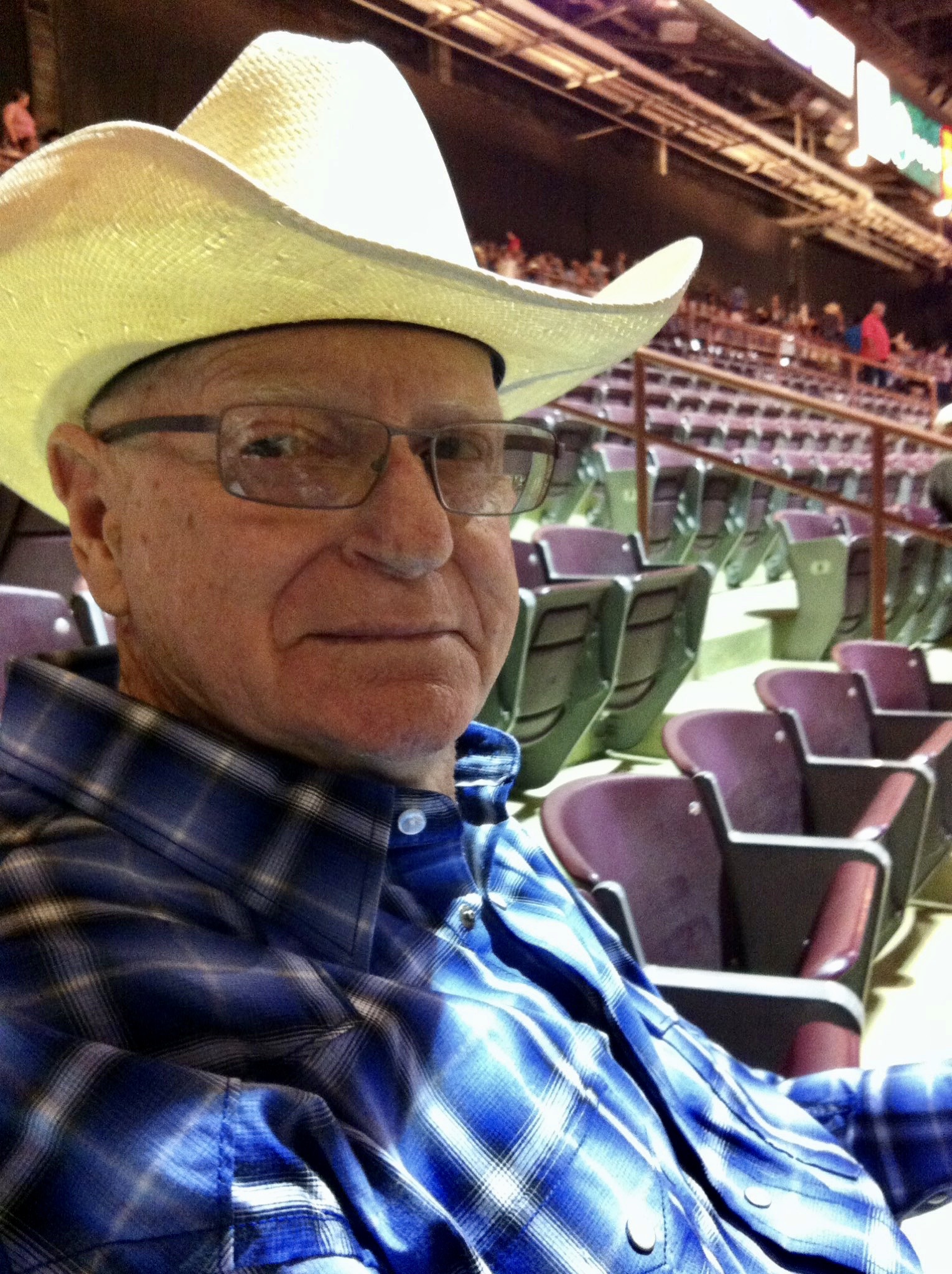 William (Bill) Archie McDonald, 82 was born in Los Angles, California on October 4, 1937. He went to a better place to join his eternal companion on April 17, 2020, at 11:15, am after battling kidney failure and cancer.
Bill is a member of The Church of Jesus Christ of Latter-day Saints.
Bill is an avid fisherman and hunter, and loved the outdoors and camping with the family. He loved his trips traveling, especially to Oregon Coast, and Juneau, Alaska and up to the Hat Creek.
Bill will be long remembered for his stories, and jokes, and his fudge and clam chowder, his constant selfless service to others. Bill is a hard worker and taught his kids the value of a good work ethic.
Bill graduated in 1956 from Meridian High School. Shortly after graduating, he joined the National Guard following into his service in the United States Army with an honorable discharge in December of 1961.
While serving in the United States Army he married his sweetheart Julie Ann Hansen on January 13, 1961, in the Idaho Falls Temple. Julie passed away in December of 2012, at which time they were married just shy of 53 years.
Bill is the father of six children, Five living, Diana Johnson of Middleton, Idaho; Kristine Lowry of Lakeside, Oregon; Jason McDonald of Farr West, Utah; Chad McDonald of Middleton, Idaho; and Cindee Bryant of Middleton, Idaho. Bill leaves behind 16 grandchildren and 12 great-grandchildren who adore and love him and he will be greatly missed.
Anyone who was lucky to have their lives touched in any way by Bill was very blessed.
In respect to Bill’s wishes, the family will hold a private family service at a later date.
The family would like to thank all the doctors and nurses from the Boise and Caldwell VA, as well as Davita where he had dialysis for the past many, many years, as well as Canyon Hospice nurses and aides, as well as Dr. Pintar his nephrologist. We appreciate the kindness and love given to our father.
Condolences for the family may be left at www.bowmanfuneral.com, or emailed to dklowry92@gmail.com, or mailed to 103 Eaton Road Middleton, Idaho 83644.