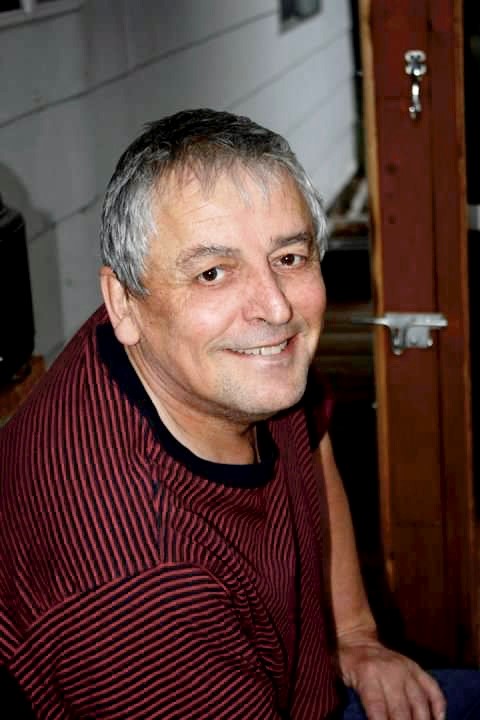 Bob Thompson passed away on December 26, 2021 at his home in Boise after battling cancer. Born April 22, 1948 in Missoula, Montana to Gerald and Julia Thompson, he was the second oldest of 5 children raised in Missoula. He was in Golden Gloves Boxing in high school.  After school, he joined the U.S. Army and was in the Reserves. He married Gaye Anderson and was blessed with 2 children, Natalie (Jeff) Davis and Kevin (Katie) Thompson. His next step was to marry Terry Merritt, through this union, he was blessed with Terry’s daughters, Amy (Keith) Burrell and Krista Ziebarth. Later they were blessed with a son, David (Leslie) Thompson. Bob leaves behind his wife of 48 years, 5 children, and 10 Grandchildren: Tyson, Kelsey, Spencer, Kyle, Zachary, Kohlter, Kohlby, Makenna, Garrett, Alaina, one great-granddaughter, Eden, and his sisters, Marla and Tina.

Bob spent the majority of his years as a meat cutter for Buttrey Foods and Albertsons where he gained many lifelong friends. When not at work he liked to spend time with his family, cooking Sunday dinners, and enjoying the great outdoors. His cabin in Placerville is where he loved to build, 4-wheel, hunt, fish, rockhound, and pick berries. At home, he devoted his time to his Grandson Spencer with autism and gardening.

Bob was loyal, honest, original, and usually the life of the party.

He was preceded in death by his parents, brother Ray, and sister Sherry.

A memorial service will be held at a later date.