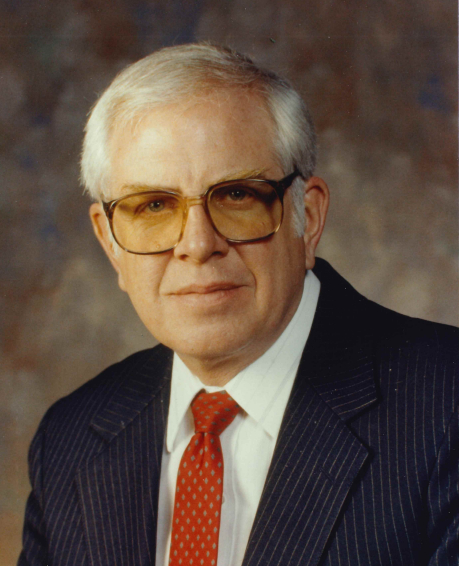 Walt was born in Rockford, Illinois on October 17, 1935 to Nannie and William Wadman, both immigrants from Sweden. He was their only child.  His death occurred August 14, 2021

Walt spent most of his youth and received his education in Illinois, where he met Irma Vanninen Wadman, his adored wife and friend of 63 years.  Together they lived in the Chicago area while having three children.

In 1968, Walt was transferred to Boise, Idaho.  Packing up the family, they departed for the west leaving all relatives and friends behind.  In 1971, Walt was asked to move back to Chicago, however, having enjoyed Idaho, Walt and Irma decided they wanted to raise their family in a state which had so much to offer, a decision never regretted.

As a family, as well as with friends, they enjoyed skiing, camping, fishing, hiking and backpacking (also many more activities too numerous to mention).  Much of the time was spent exploring and enjoying the Central and Sawtooth mountains.    A few memorable excursions also included camping with Illinois friends, meeting them halfway between Boise and Chicago.

Walt enjoyed life and he enjoyed his family, leaving behind his wife, three children and their spouses, six grandchildren, and four great grandchildren (another one the way).  He worked hard, always giving his best for his wife and children, and the company for which he worked.  Walt led a great life, did well, and will be deeply and truly missed.

In accordance with his wishes, the family will hold a private burial ceremony.

In lieu of flowers, please honor Walt by giving to:

In accordance with his wishes, the family will hold a private burial ceremony.