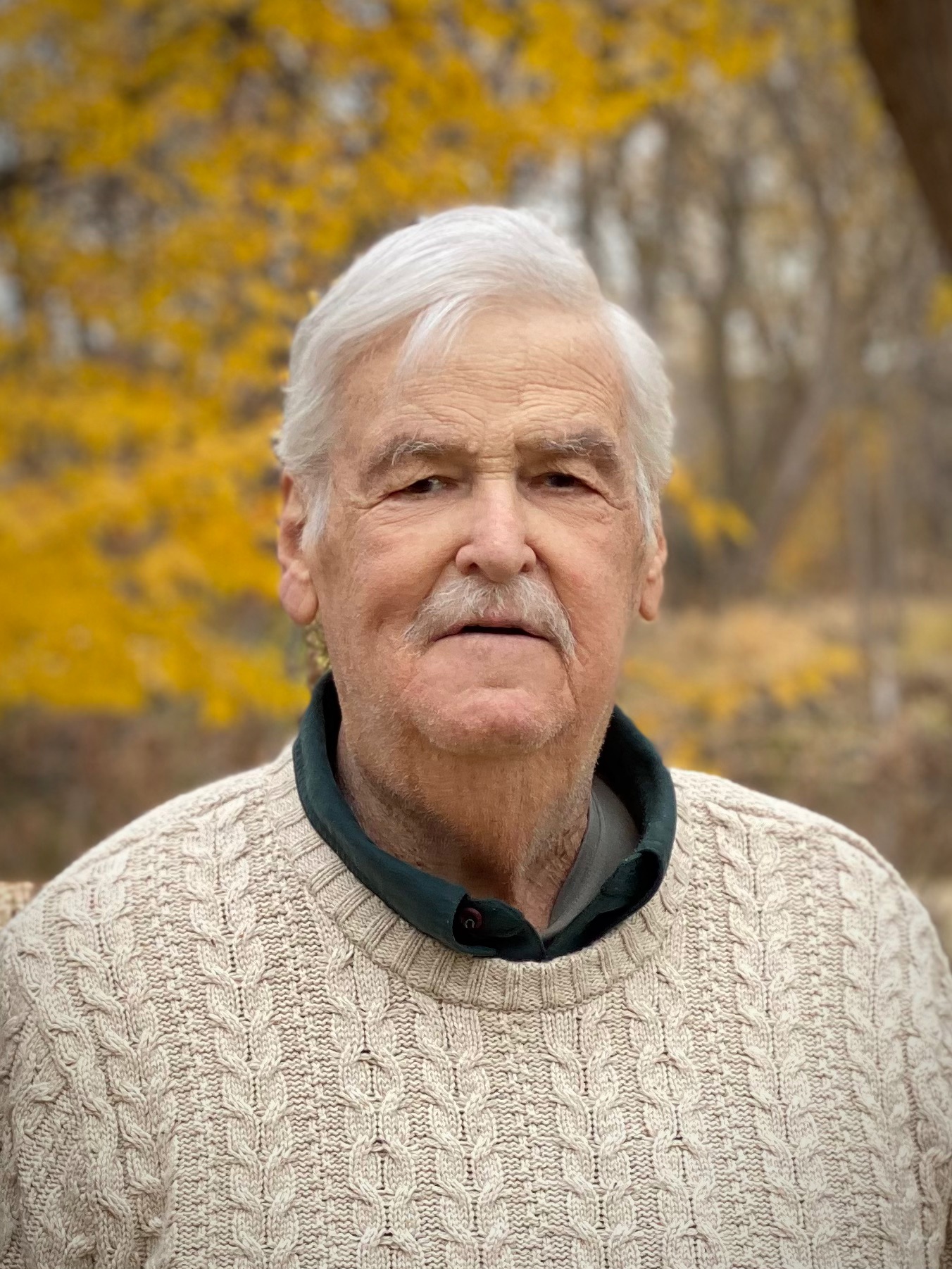 On January 31st 2021 Walter left this world to be with his Lord and Savior.

Walter was born June 4, 1936 in Boston Massachusetts to mother, Sarah Theresa James & Father, Walter Henry Botsch. Siblings included Donald, Mary and Butch. Walt served in the National Guard for a time before marrying his first wife. Together they had 3 children, Walter, Diane and Kevin. Walt and his first wife Lorrain later divorced.

Walter Became a Stationery Engraver by trade and soon after that, he met the love of his life and soul mate Penny. They have spent the last 57 years together in marriage. During that time they had three children together: Marc (married to Charisse) Veronica (married to Roger Wallace) & Melanie (married to Thomas Jefferson Osborne). Walt is also survived by six Grand-children: Adam, Ryan, Brianne, Ciara, Ashley and Benjamin. Lastly, one Great Grand-child, Scottie Joe.

To his grand-children he was known as Pa.

Walter had many hobbies including boating, fishing and camping. He also enjoyed long road trips and spending quality time with family and close friends. Walt loved watching sporting events. He loved his Boston Celtics. Go Celtics !!  Walt and Penny ran a successful engraving business in Los Angeles for over 37 years before retiring and moving to the Boise area.

Walt will be missed by his family and loved ones. “Cheers Dad” until we all meet again In Heaven.***Walters daughter Diane and her husband Rich raised two boys, Ryan and Michael. Walter’s grandson Ryan had a daughter Rohan, and his grandson Michael had a son Jack. Walter’s son Walter (Wally) and his wife Margie raised three boys, Michael, Nicholas and Joseph. Walter’s son Kevin and his wife Donna raised four boys Kevin, Joey, Christopher and Adam.
Walter had 12 grandsons and 3 granddaughters, and 2 great granddaughters.