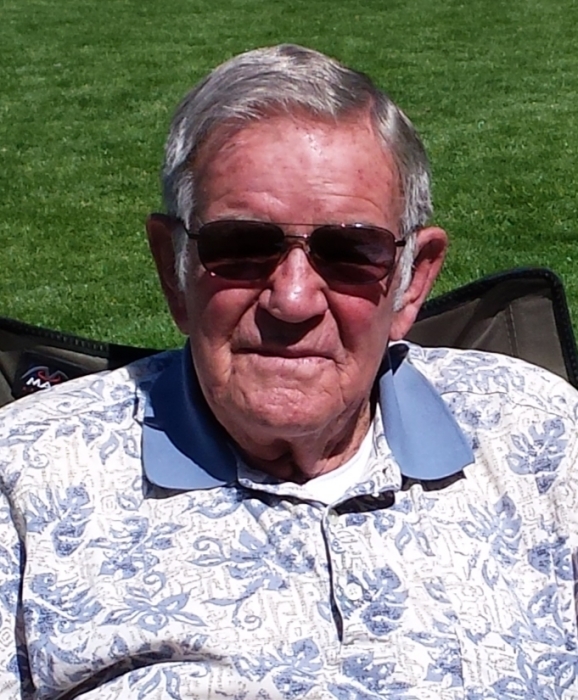 He was born on August 7, 1929, at St Luke’s Hospital the son of Van D and Irene Hope Culver.  He attended Garfield Elementary, Boise Junior High (North), and Boise High School.  As a boy he was hit by a milk truck and spent a year in the hospital recovering from his injuries and an infectious disease he caught while there.

He grew up during the Great Depression learning the value of hard work, taking pride in one’s work and the importance of saving some of each dollar he made.  He raced motorcycles at Peaceful Cove winning several major titles.

In the 50’s he owned a gas station on Orchard and Franklin, later he drove truck for Boise Cascade and in the early 70’s he found his passion, starting an excavation business, Walt Culver Excavating.  He made many loyal friends through that business and was highly respected for his quality work and integrity.

He was married to Edna R Culver and they had four children Van  (Sheri) Culver, John Culver (deceased), Judy (Kevin) Matteson and Kirk (Liz) Culver.  They later divorced.  He then was married to Alice Packer Morris.

We would like to thank Heart n Home Hospice for their care of our dad in his final months.  And, we especially want to thank Martha, his care giver over the last year for her good meals, and her loving, kind, respectful care of our Dad.