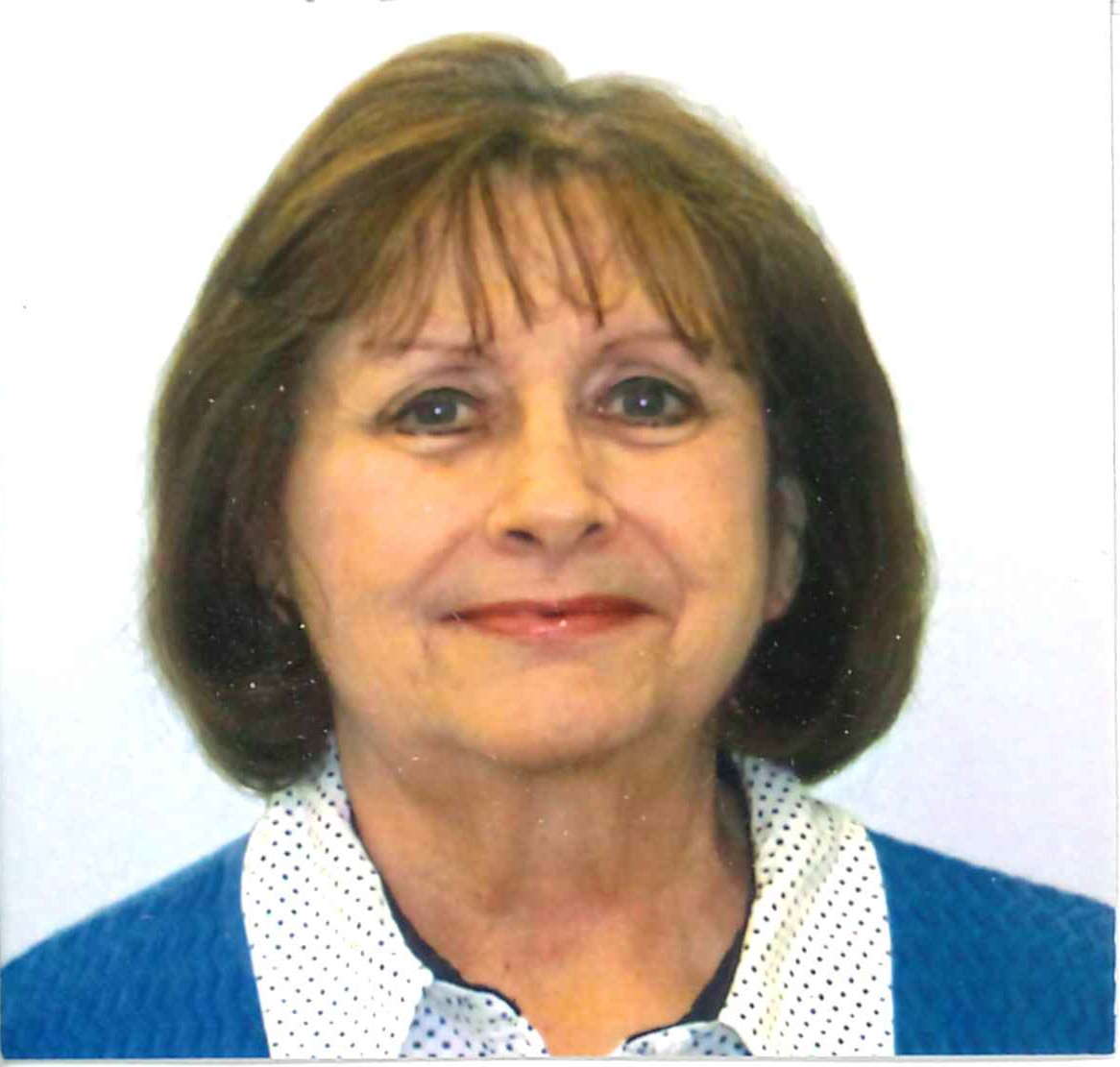 Diane Creel Bell was born June 18, 1950, in Birmingham, Alabama, to Clara Margaret Malinda Wolfe and Horace Paul “Bud” Creel and her older sister, Elizabeth. Although they named her Wanda, nobody ever called her that. She was known as Diane publicly, and her family called her Nanno.

When their mother died, Diane and Elizabeth went to live with their aunt Betty Rice, and their cousins Michael and Marc who became their brothers.

Diane had the opportunity to attend Brigham Young University for college. It was there that she met David Bell from Banida, Idaho, who sat in her chair at a social gathering after she left it for a minute. When she returned and confronted him, he suggested they share the chair. They were married December 19,1969 in the Logan, Utah temple.

While Dave continued attending BYU, Diane immediately became pregnant with their first child, Kristen Leigh, and gave birth to her in Provo. After graduation, they moved to Alabama for David to fulfill his military obligation, where they had Brooke Janae. After a few years in Alabama, the family moved to Idaho Falls, Idaho, where Ryan David was born. After moving to Ammon, where Dave built a new home, a job offer came from Boise, Idaho, and the family moved again. Boise was the birthplace of Kimberly Dawn, Megan Diane, and Heidi Lanae.

Although the family remained in Boise for over 20 years, David built two more houses for the family. Diane was good at planning and designing the interiors of the new homes. Diane and David spent five eventful years living in Syracuse, Utah, but then returned to Idaho to reside in Meridian for the rest of Diane’s life.

Diane enjoyed serving others in her church and had many opportunities to work with children and youth as well as adult women, using her talents to organize, create, and teach. She also volunteered to work at the election polls. Diane kept her house immaculately – making sure it was clean even when the family left on vacation, just in case.  She even vacuumed while in active labor before going to the hospital to give birth.

Diane had a lot of friend groups over the years. Her friendships were a source of great happiness and support for her. It was great to see these women prepare for weddings, love each others’ children, and have fun together.

As her children grew, Diane welcomed in-laws and grandchildren with open arms. She was a young grandma – two weeks shy of being 42 when her first grandchild was born.

David was her amazing caretaker as she suffered from frontotemporal dementia and she was able to remain at home. We are grateful for the care she received from many doctors and specialists throughout the years, and especially for the care of the hospice nurses during the last six months.

A funeral service will be held on Monday, May 9, 2022, at 12:00 pm at The Church of Jesus Christ of Latter-day Saints located at 7135 N. Linder Road Meridian Idaho.  A visitation will begin at 10:00 am, prior to the service.  A committal service will follow at Meridian Cemetery. Condolences may be left for the family at www.bowmanfuneral.com

A funeral service will be held on Monday, May 9, 2022, at 12:00 pm at The Church of Jesus Christ of Latter-day Saints located at 7135 N. Linder Road Meridian Idaho.  A visitation will begin at 10:00 am, prior to the service.  A committal service will follow at Meridian Cemetery. Condolences may be left for the family at www.bowmanfuneral.com

In lieu of flower donation can be made to the Church of Jesus Christ of Latter-Day Saints Humanitarian Aid Fund at https://philanthropies.churchofjesuschrist.org/in-memoriam