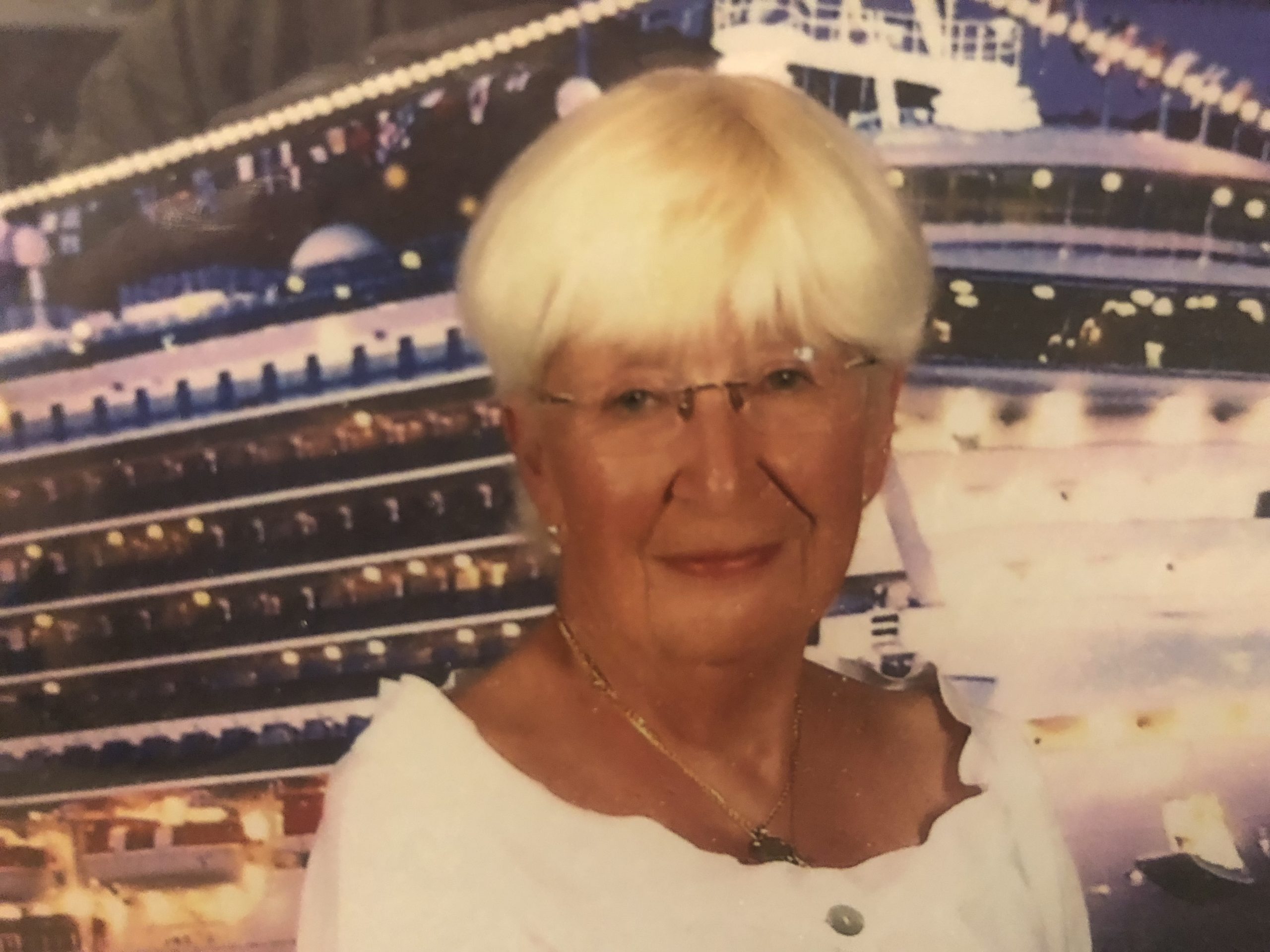 Vickie was born April 21, 1932, in Austin, Minnesota to E. Victor and Olga Christopherson.  During a spring break trip to Texas, she met the love of her life, 2nd LT. Mark Stephensen, USAF, of Riverton, Utah.  They married and Mark headed off to be a pilot in the Korean War.  Vickie had two sons, Mark II and Lance, and two daughters, Kristen and Kyler.

Vickie was the consummate Air Force wife dealing with many transfers and military life.  On April 29, 1967, during Mark’s second tour in Vietnam, Vickie was given the telegram that said her husband was listed as missing in action over North Vietnam.  Outwardly, she would be the strong head of the household that kept the family together and waiting.  Inwardly, she was devastated.

Vickie volunteered at the Mountain Home AFB hospital, sold POW/MIA bracelets and gave speeches about the plight of POW/MIAs.  In 1988. after 21 years, Mark’s remains were repatriated and Vickie had him buried in his hometown, Riverton, UT with full military honors. During those years, she visited the Cayman Islands and fell in love with the white sand beaches and the intoxicating sunsets.  She would visit the islands with friends and family, sometimes three times a year.  Vickie had many local friends in Grand Cayman, most of whom attended her 80th birthday there on the island.  She painted watercolors and her favorite subject was the beach and the blue/green waters. Vickie loved to sew as well making clothes for herself and her family.  She continued to pursue the accounting for unreturned veterans through the National League of POW/MIA Families where she participated in ceremonies, fundraisers and public awareness events around the country. Vickie inspired hundreds of active-duty service personnel, veterans, other POW/MIA families and volunteers to further efforts towards fullest possible accounting of our unreturned veterans.

Vickie was preceded in death by her father, Victor Christopherson, her mother, Olga, and her husband, Col. Mark L. Stephensen, USAF. She is survived by her four children, Mark (Doneta), Lance (Judy), Kristen (Vern) Rathbun and Kyler (Sandy) Stephensen. She is also survived by 5 grandchildren and 5 great grandchildren.  Funeral arrangements are being made, but have been complicated by current circumstances.  Internment is being planned for Riverton, Utah, where she will be buried with her husband Mark.  In lieu of flowers, Vickie would prefer donations be sent to the National League of POW/MIA Families, 5673 Columbia Pike, Ste. 100, Falls Church, VA  22041 and the Idaho Humane Society, 4775 W. Dorman St., Boise, ID  83705.  Funeral services were provided by Bowman’s Mortuary, 10254 W Carlton Bay, Garden City, ID 83714.