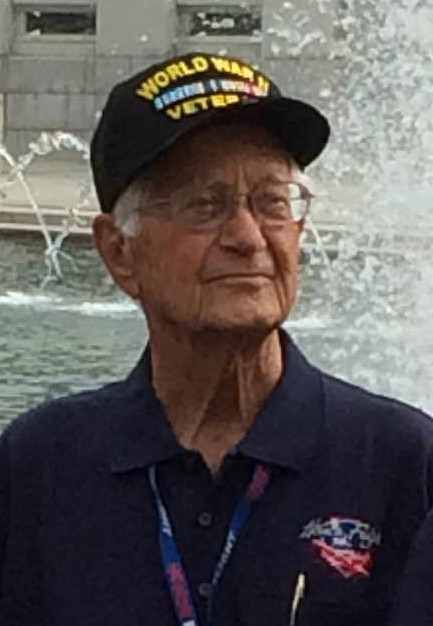 Vern was born in Genoa, NE, the third of six children. He graduated from high school in Genoa and began his college education at Luther Jr. College in Wahoo, NE.

In the fall of 1944, he enlisted in the Navy and served in the Philippines. He was discharged in 1947 and returned to Luther to finish his associate degree.

In the Fall he enrolled at Augustana College in Rock Island, IL and graduated in 1949. On May 6th of 1950 he married Alice Samuelson, and together they raised three sons. Vern’s job took the family from Chicago to Milwaukee, and on to Philadelphia.

He and Alice retired in in 1992 and moved to Grand Junction, CO. A desire to be nearer family they made the move to Meridian, Idaho.