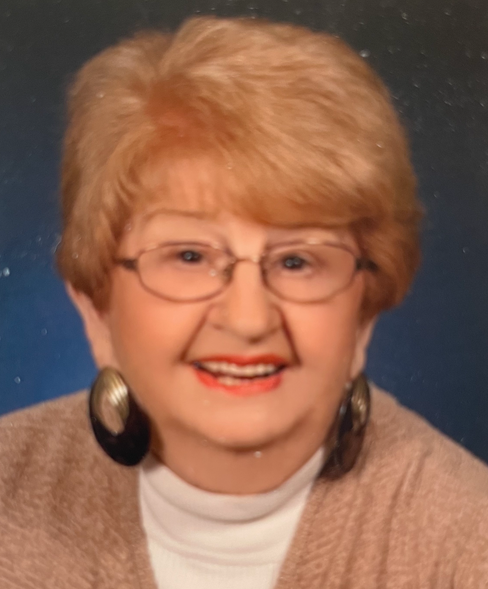 Maxine Wright, 95, of Boise, Idaho, passed away on February 12, 2021 after a brief battle with diverticulitis.
Maxine was born on September 4, 1925 to Wallace and Dorothy Bostwick in Plummer, Idaho. She was the third
in a family with 3 brothers and 2 sisters. After graduating from Hagerman High School, she worked for the Internal
Revenue and the Bureau of Reclamation from which she retired.
Maxine married Gene Wright and had three children, Larry Wright, Suzanne (Bruce) Sherlock, and Deborah (Jim) Toy. Maxine’s husband, Gene was killed
during the Korean War. She went on to raise their three children by herself. Maxine had a very positive outlook on life, which guided her through those many
years of child rearing. Her great spirit and presence caused those around her to care greatly for her. Her love of family was always evident as she relished the
opportunity to get together whenever possible.
In addition to her three children she is survived by several grandchildren, great grandchildren, a great great grandchild and nieces and nephews.
She will be deeply missed by all of her family and friends.
Due to Covid restrictions graveside services will include family only.

A private graveside inurnment will be held February 26, 2021 at Morris Hill Cemetery, Boise.