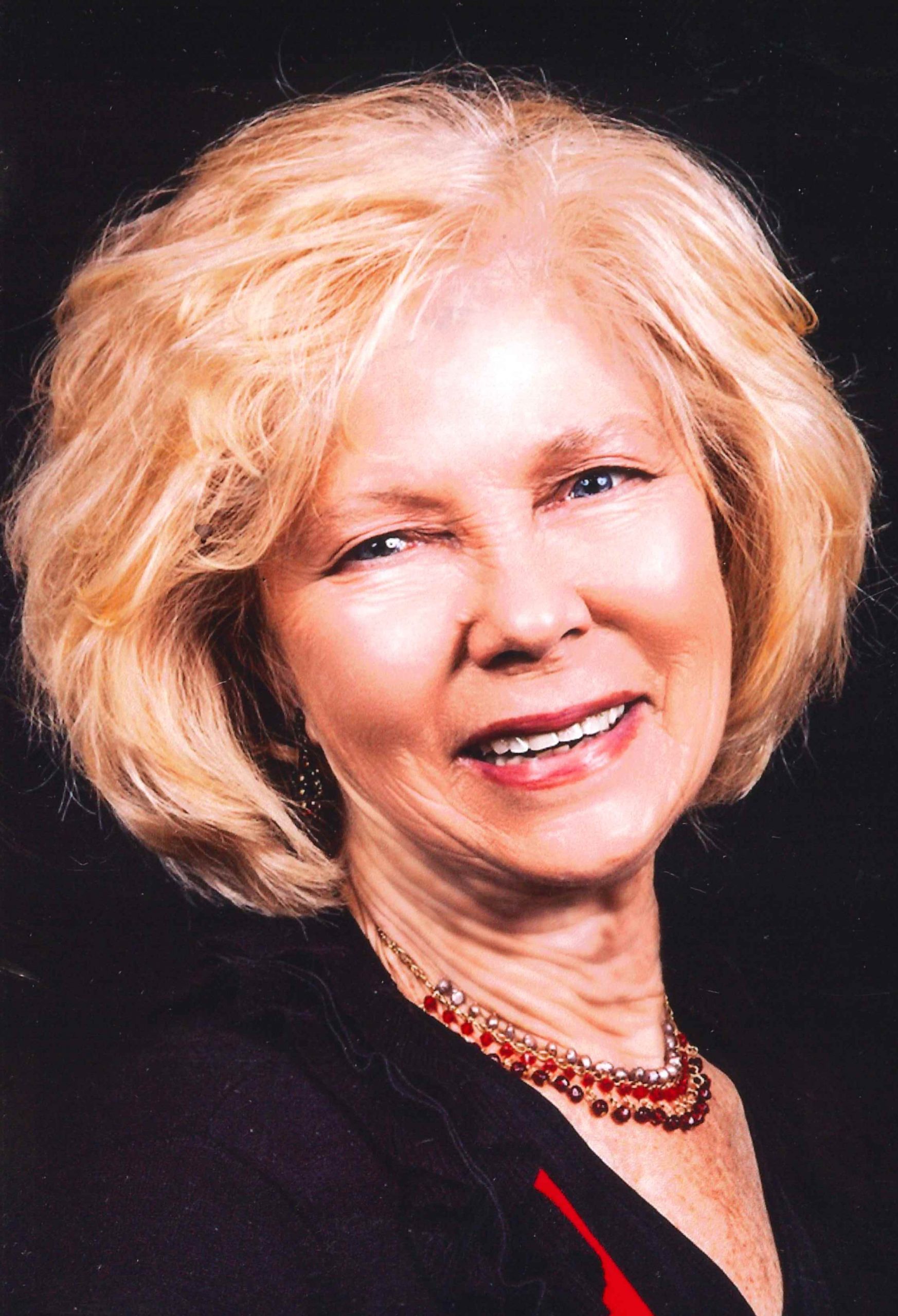 Vela Dee ‘Dee’ Spencer, 85, completed her mortal journey November 9, 2021, at her home in Eagle, Idaho.  Dee was born March 5, 1936, in Rupert, Idaho to Lorenzo and Selma Poulsen of Scandinavian decent.   She was the youngest of six children: Cyril (died as an infant), Ezma, EuVada, Theone (KIA WWII), and Udell.  All have preceded her in this life.    Her growing up years were spent in Nyssa Oregon where her father found employment at the Amalgamated Sugar Company.

Dee had a natural talent for music.   By age 12, she was an accomplished pianist and organist performing at Church Conferences, sought after to accompany dance recitals, and winning local talent contests outperforming others far more senior musicians.

Dee graduated from Nyssa High School Class of 1954.   She was a bright student and quick learner.  These were happy years as she enjoyed many activities, dances, ball games, and cheerleading.   Her kind and loving nature outgoing personality were early earmarks of her life. She treated everyone with respect.  Accordingly, she was very popular and admired by everyone that knew her, maintaining life-long friendships with her classmates.

Dee was self-motivated and developed a strong work ethic early in her life.  This attribute is illustrated in how she mastered the piano and a foot operated organ by walking to the church building on her own to practice hour after hour.   She was so accomplished by age 12 that she received a church calling as organist for the Nyssa Stake Conference attended by David O Mckay, who was at that time the Prophet and President of the Church of Jesus Christ of Latter-Day Saints.  Dee earned money working in the fields hoeing weeds for $5 an acre, laboring all night harvesting lettuce, and culling potatoes.  Later she qualified for advanced secretarial work with Thiokol Corporation, a national rocket test facility in Utah.  She earned extra money doing odd job in retail sales and typing doctorial theses.   She would later become secretary to the Mayor of Beaverton, Oregon.  Eventually, she was employed as Office Manager for Cosmi Corporation, a Southern California computer software development company where she advanced to Vice President for Human Resources and Procurement.  She retired from Cosmi at age 70!

Dee’s life was devoted to serving her family, church, close friends, and neighbors.  She married early first to Steven Talbot.  Out of that marriage were four children that brought her so much joy: Ricky, GayLyn, Shawna, and Mark.   Later in life she married and was sealed to David Spencer in the Los Angeles LDS Temple.    Along with that union were David’s three children: Melanie, Christine, and Clark. These were born of her heart if not of her body.   She related to all seven with the same unbridled love, and now many grandchildren all of whom think they are her favorite.   She was always active in supporting her children, grandchildren, and friends with school plays, ball games, concerts, and working to develop musical talents for many youths and adults.

Dee was a daughter of her Heavenly Father and Jesus Christ.  All her life, she was a faithful member of the Church of Jesus Christ of Latter-Day Saints.  She fulfilled many church callings but was prominently involved in personal study of the scriptures, and the Church music programs.  Her favorite calling was Ward Music Director.   She faithfully carried out this calling off-and-on in several church Wards for at least 25 years, until the full measure of the last hours of her life.

Dee and her husband David were world travelers.  Both had an interest in other cultures, history, and geography.   Pole to pole and east to west their travels covered every continent and over 50 countries.  Most favorite was traveling through Europe on tour with the Mormon Tabernacle Choir.

The corners of her life can be summarized in four areas:  Family, Faith, Marriage, and Country. In these, she was a fierce advocate and defender.

Dee will be laid to rest until joining with her eternal husband David in the Idaho State Veterans Cemetery, Boise, Idaho.

In leui of flowers donations may be made to https://www.stlukesonline.org/about-st-lukes/donate-or-volunteer/make-an-online-donation