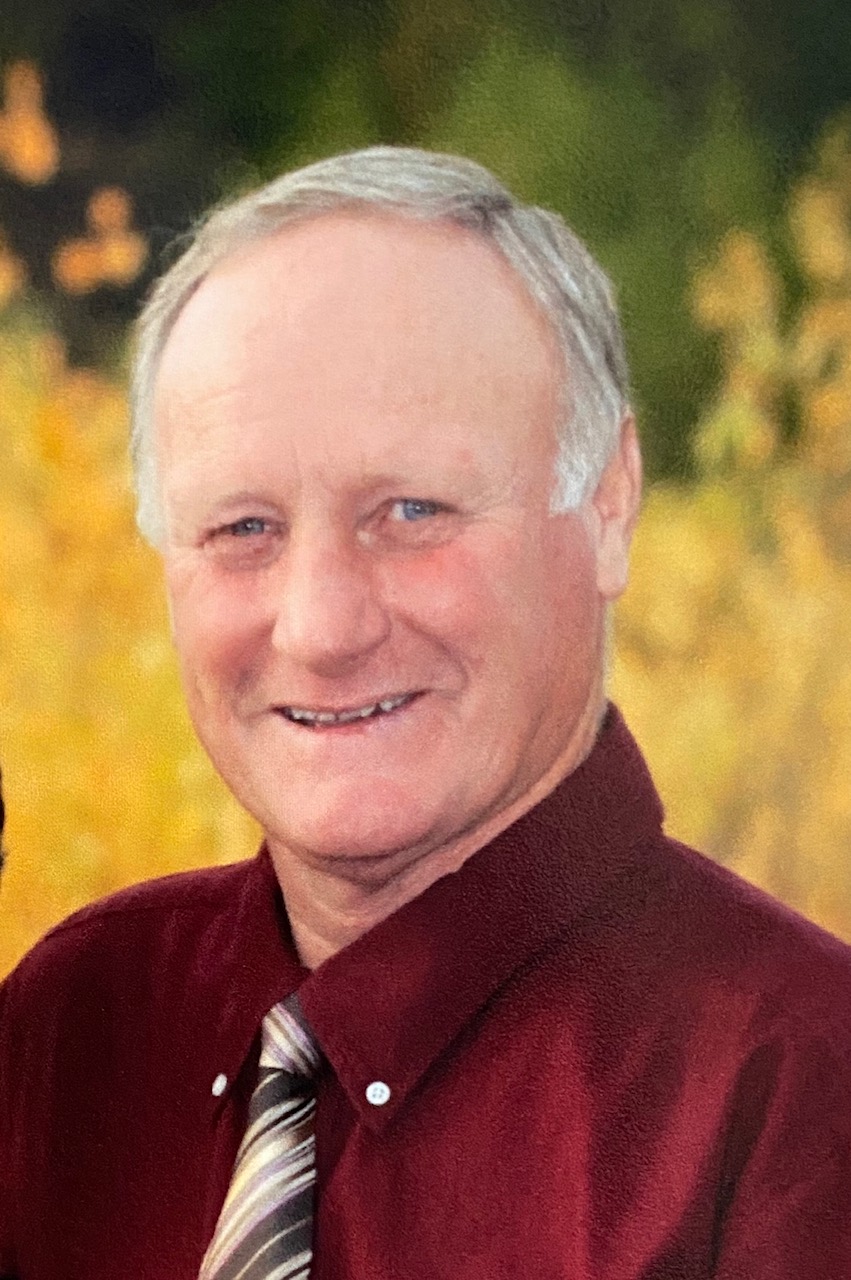 Vaughn Carlisle Schulthies peacefully passed away at home located in Cow Hollow Nyssa, Oregon on Monday morning September 28, 2020.  Seventy-three years earlier he surprised his parents when he and his twin brother Van were born on July 24th, 1947 in Ontario, Oregon.  They were the second set of twins as there was another set of fraternal twins, Brent & Berniel, who were only 16 months older than them.  Eventually there was four more siblings born, Shelly, Launa, Preston & Travis which totaled eight children.  Vaughn’s mother Evelyn was killed in a tragic accident and his father Ray Schulthies married Joan McCune and soon six more children joined this family.  Linda, David, Gary, Donna, Jim and John McCune.  There was a lot of love shared in their home.  Vaughn was raised on the family homestead farm & dairy in Cow Hollow and grew up learning how to work hard and be responsible at a very young age.  There are a lot of stories that can be told of hoeing weeds in the sugar beet fields with his siblings and milking cows.  Those years helped him develop his love of farm work.

In 1976, Vaughn was able to purchase the homestead from his father and continued to run the dairy until 1988.  He continued to farm and raise his family by teaching them how to work hard and instill a love of the gospel of Jesus Christ.  In 2009, he started Mountain Valley Enterprises with his two sons Weston and Stoney Schulthies where they continue the farming legacy.  Vaughn worked for Agri-Lines and sold pivots for about ten years.  He was well trusted and loved by the local farmers and developed a friendly relationship with many of them while helping them with irrigation systems.   He was a hard-working man from sun up to sun down.

Later in life, Vaughn was asked to serve at the Snake River Correctional Institution near Ontario.  He loved working with the inmates there and grew to love them and would do anything to help them.  He served there for three years and still has contact with many of them.  Vaughn and his wife Barbara were then again asked to teach at the prison together for another three years.  The highlight of the week was being able to go visit and serve the inmates every Sunday.  The other favorite day of the week was serving in the Boise and then Meridian LDS Temple.  Vaughn left a legacy of loving and serving others his whole entire life.  He loved his family very much and loved to support family reunions and funerals.

Overflow seating will be available outside and you can listen to the funeral on radio station from your cars.  FM radio frequency 88.1 FM

In lieu of flowers, you can contact a family member and donate to the “FRESH START FOR INMATES FUND” created to help inmates upon their release.