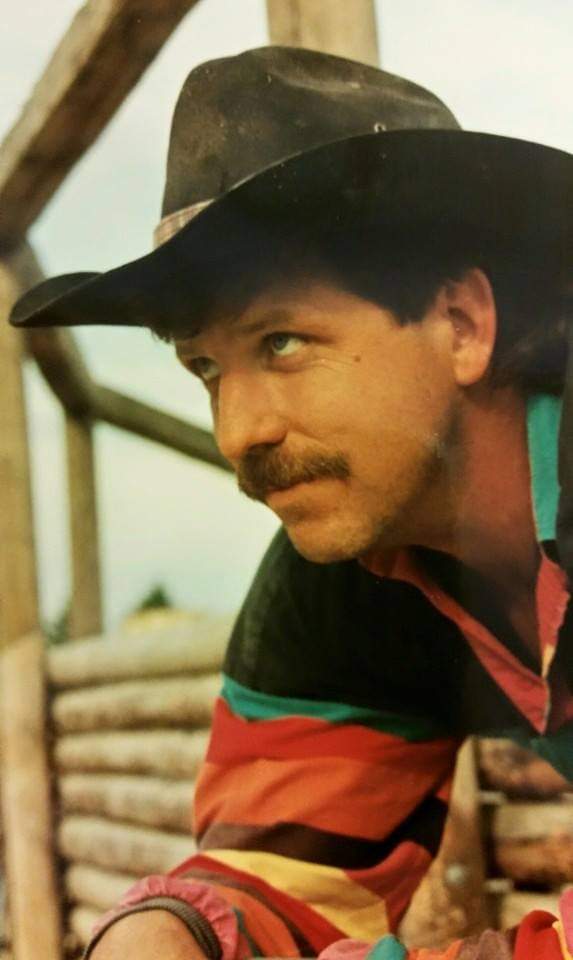 Tony C. Malmberg, 57, passed away peacefully at his home on Saturday, July 9, 2022 after a long and hard-fought battle with cancer. He was surrounded by his children, Jennifer (Alex), Shannon (Dylan), Tyler, and wife, Angie Malmberg of 29 years.

In 1964, Tony was born to Robert and Judy Malmberg in Nampa, Idaho. He was the second child of three (brother Robert and sister Linda). The family resided in Marsing, Idaho where Tony was raised and graduated from Marsing Highschool. His favorite childhood memories occurred at his grandparent’s Ella and Forney Malmberg’s farm. He spent many summers getting in trouble with Cousin Phil when he was visiting from Washington.

However, soon after his high school graduation he sought a bigger and wider world, and he joined the US Army in 1982. During his service he lived in Missouri, Texas and Germany. Tony served in the Gulf War 1990 to 1991, striving to protect the freedoms of the country he loved so much. Many Army brothers to this day rave about Tony’s ability to lead, mentor, fight, care and put a smile on their faces.

While stationed in Germany he pursued one of his many passions, competing in the European Rodeo Cowboy Association (ERCA). He set the bar high in many events, such as bull riding, saddle bronc riding and team roping. He won the champion title(s) in more than one season, plus successfully became All Around Cowboy. Yet, Tony was more than a competitor, he also held many offices such as President, Vice President, Stock Representative and Event Director.

His most valuable prize, however, may have been earning the love of Angie whom he met at a Rodeo organized by the ERCA in 1991. Their love prospered quickly, and they wed in 1993. Angie brought one daughter, Jennifer, into the marriage who couldn’t have been happier to have gained Tony as her dad. The same year, their daughter Shannon was born and in 1996 their son Tyler was born. In 1992, Tony was honorably discharged from the US Military to live in Germany with his wife and children before they moved to Marsing, Idaho in 1999.

Life back in Idaho meant pursing his other passions in life, such as golfing, fishing, skiing, coaching, hunting and camping at Deadwood Reservoir. As if all of that didn’t keep him busy enough, he contributed tremendously to his community by volunteering for the Marsing Fire Department, Marsing Ambulance and the Owyhee County Sheriff’s Posse. He protected many lives, leaving a legacy that will make his family proud for many years to come.

In addition to the above-mentioned family members, Tony was survived by three grandchildren (Zoie, Xavier, and Kennedy) and two great grandchildren (Zophia and Brynnlee). He loved his family dearly and they loved him endlessly back knowing exactly what an extraordinary person he was. Who else would adopt a hormone-raging 12-year-old (Jennifer) and coach basketball, football, softball, and baseball for two young children (Shannon and Tyler)?  He was a hero that had the wit of a standup comedian, the mouth of a sailor and the heart of an angel.

If you haven’t guessed yet, Tony was also a devoted employee and one of the hardest working people anybody would ever meet. After his military service he was a crane foreman in Germany, dangling off of high structures and learning German (more precisely Swabian) fluently. In Idaho, he worked for Custom Glass, Inc. from 1999 until 2017. His final employment was with St. Luke’s where he was the Building Services Supervisor, a job he found great pride in.

Memorial contributions can be made to the US Department of Veterans Affairs: https://www.cdceportal.va.gov/donate_online/