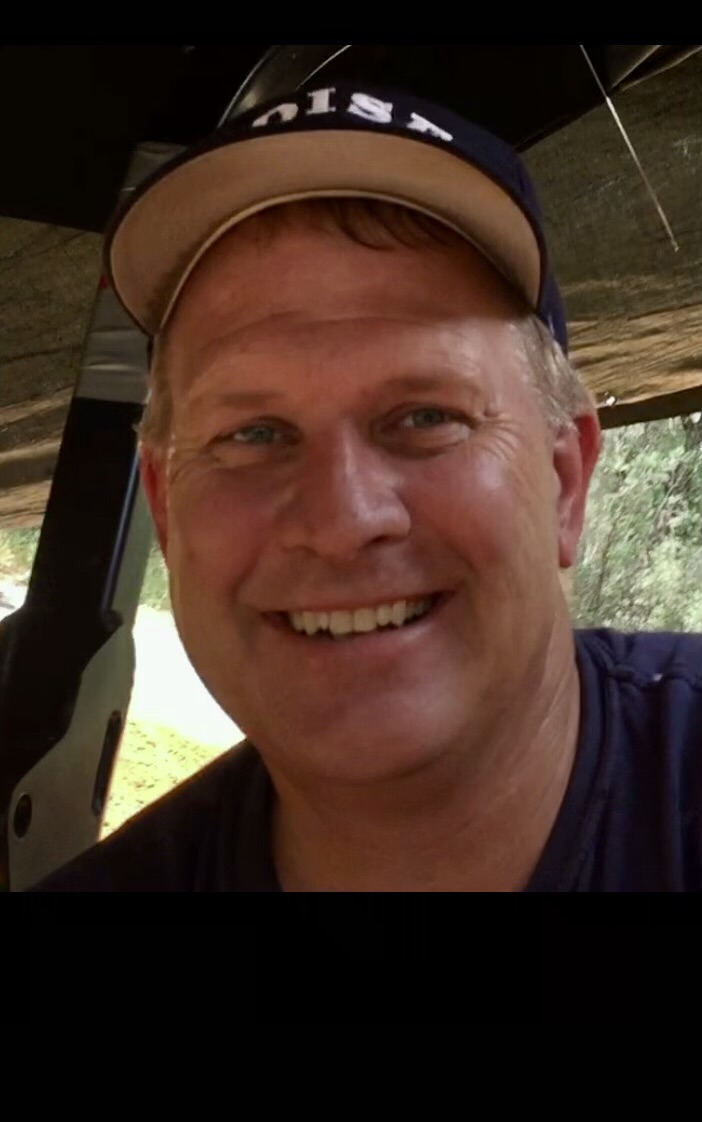 Thomas William Pawek, 59, passed away peacefully on June 24, 2022, in Boise, Idaho surrounded by his family after a 4½ -year fight against Stage 4 metastatic lung cancer.

Tom was born in Oakland, California in 1962 and graduated from Bishop O’Dowd High School.  He attended Sacramento State University on both football and baseball scholarships and graduated with a degree in Education.  Tom relocated to Boise, Idaho in 1990 and began his Boise Fire Department career in the fall of 1991.  Tom moved up the ranks in the department and retired as a Battalion Chief in December 2018.  He was also a Union Leader and participant in the Police Fire Olympics.

Tom was a loving husband, father, grandfather, son, brother, and uncle who loved the Lord and his family and friends first.  He lived life and every day to the fullest and enjoyed camping, traveling, mountain biking, golfing, skiing, gardening, and his beloved Oakland Raiders (now in Las Vegas).  One of Tom’s most cherished memories was watching his three children compete in various sports from grade school through high school.

Tom will be remembered for his ability to bring joy to others, his kindness and infectious smile.  He was dedicated to his family and friends, selfless and always willing to listen and help in any way he could.  He was a great man and loved by his colleagues.  Tom, by knowing him, made you a better and kinder person.  He was a great example of what a human being and leader should be.  Tom never had a bad word to say about anyone, regardless of character or actions, and kept those feelings to himself.  His fireman brothers always enjoyed being around him and knew it would be a great shift if they worked with Tom.  Tom had a tremendous impact on the lives of his fellow firefighters and their families.  He left the job better than he found it, and the contracts he helped negotiate will be felt for generations.  Tom was a great friend, firefighter, Union Leader, and Battalion Chief, but most importantly a great man.

In Lieu of flowers, please donate to Tom ‘s page on The Leukemia  and Lymphoma Society at  http://www.llswa.org/goto/pawek

Please bring your memories and stories to share. Tom would want you in casual attire! Arrangements are under the direction of Bowman Funeral Parlor of Garden City.