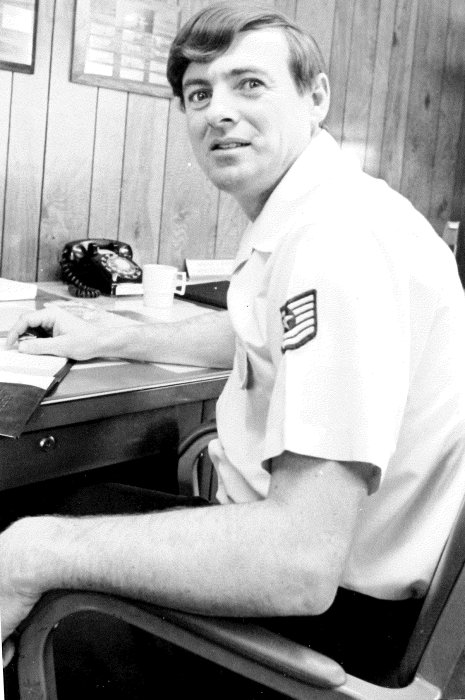 Thomas J. Owens Jr., age 70, died on October 12th, 2019 at St. Luke’s Meridian Medical Center surrounded by his family.  Tom was born on January 8th, 1949 to Katherine and Thomas Owens in Cambridge, Massachusetts.  He graduated from Weymouth High School in 1966 and later enlisted in the United States Air Force in 1969 where he met his future wife, airman Christine Bauman.  Christine and Tom married on May 16th, 1970 in Council Bluffs, IA.  Together, Tom and Christine raised their 3 children, Tracy, Timothy (“Timmy”), and Thomas (“Tommy”), while serving multiple tours of duty across the country and internationally.  Tom’s last stop in his military service was at Cheyenne Mountain in Colorado Springs, CO, where he served from 1987 until his retirement in 1995. After retiring from the Air Force, Tom continued his career working as a civil servant in the Colorado Springs area for another 20 years, eventually moving to Idaho in 2018.

Tom was a loving and patient Husband, Father, Grandfather (“Papa”), Brother, Son, and Friend.  He was also a dedicated serviceman. While he received several decorations, medals, badges, citations, and campaign ribbons during his time of service, his greatest sense of accomplishment was in doing the job as part of the team every single day of duty.  He was a lifelong Boston sports fan, loved to play hockey, softball, and golf, and also dedicated time to coaching youth baseball and hockey. A fierce, yet reserved competitor on the field, he lived his life similarly and his quiet strength is an enduring memory for those who knew him well.

Tom made an impression on everyone he met, and it will last a lifetime for those who knew him.  His passing leaves behind a void in our hearts, but he also left us a great legacy of service, commitment, and diligence – a legacy we hope to carry, exemplify, and pass on as well as he did.  Well done, Tom – we love you!

A funeral service will be held on October 23, 2019 at 10:00 am, with a visitation held one hour prior to the service at Bowman Funeral located at 10254 W. Carlton Bay Garden City, Idaho with military honors to follow at the Idaho State Veterans Cemetery.   A memorial service will be held on November 11, 2019 at 11:00 am at Sunrise Church located at 2655 Briargate Blvd Colorado Springs, Colorado.

Donations may be made to: