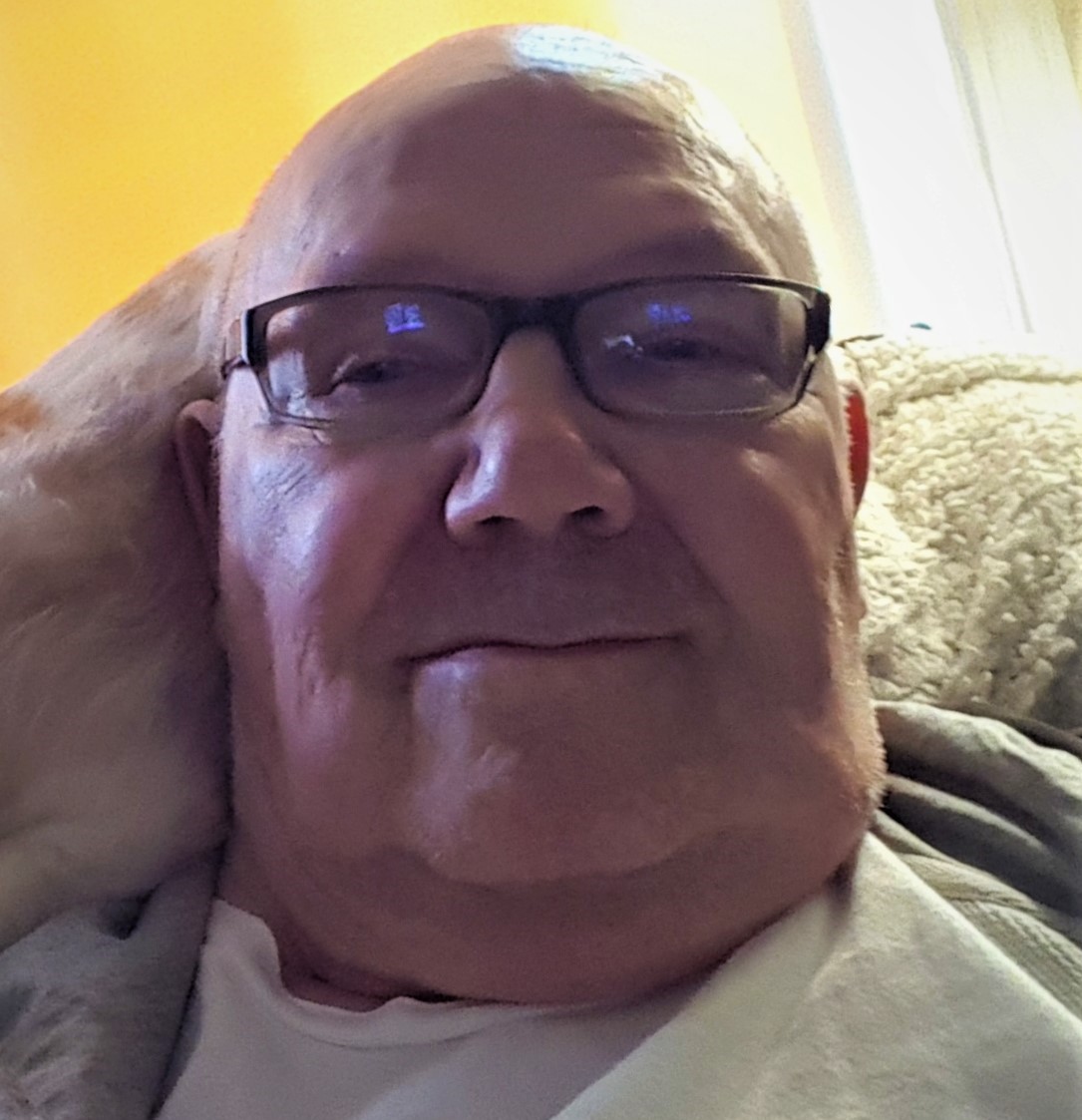 Hospital due to Covid (he was fully vaccinated).  He was born in Staten Island, New York

to Victor and Sophie Siemietkowski.  Tom served in the Air Force for 4 years, which took

him to Texas, Biloxi and eventually settled in Battle Creek, MI.  He worked at Ralston Purina

for 32 years as a mechanic and electrician.  Here he served as a Union Steward and

Treasurer.  Afterwards, he worked at Lifesavers in Holland, MI and then Sorrento Lactalis

in Nampa, after his daughter dragged him to Idaho.

Tom was an avid photographer, a decent golfer, a lover of music, a jack-of-all-trades

and master tinkerer, an excellent roller skater (back in the day), and a self-proclaimed

Craps expert.  He was not a man who was able to sit still and was always on the go,

even when his body argued with him about it.

Tom never met a stranger.  His gregarious personality and quick wit charmed everyone

he encountered.  His sense of humor, which he graciously bestowed upon his daughter,

was smart, sharp, and silly.  One of his greatest joys was making someone laugh.

Tom was preceded in death by his parents and two younger brothers, Edward

and Paul.  He is survived by his beloved wife of nearly 50

A special thank you to the 5th floor staff of St. Luke’s Meridian Hospital for the amazing care

they provided during his last few weeks.

Thank you to Bowman Funeral Parlor.  Per his wishes, there will be no service.  He was a

lifelong supporter of St. Jude Children’s Hospital and would appreciate a donation in lieu of flowers or gifts.