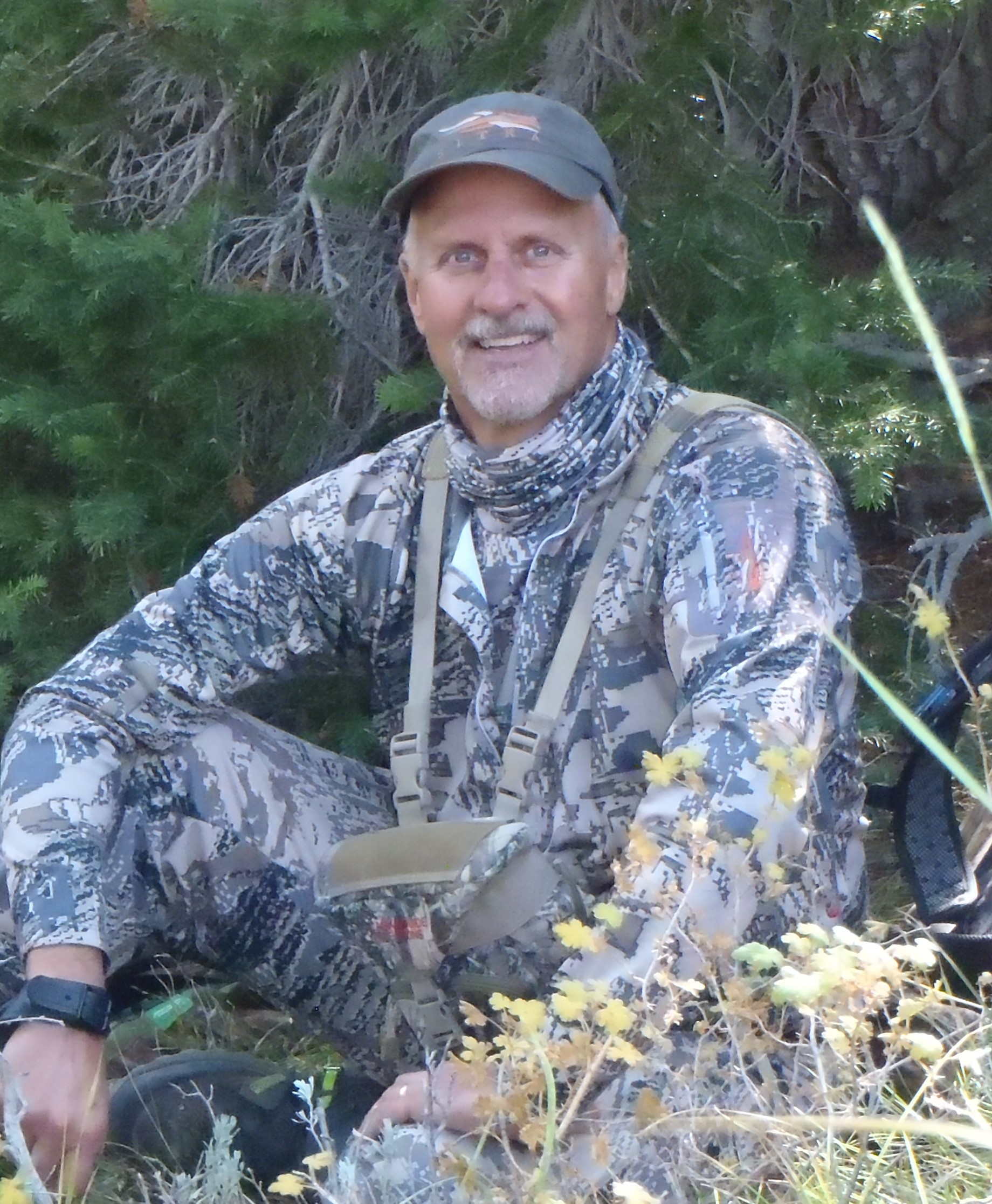 On April 12, 1953, Jim and Billie Seifert of Mankato, MN, welcomed Thomas James Seifert into the world as their first child. He was followed by his sister Ann and two brothers, John and Bill. He attended Loyola Catholic Schools before moving to Idaho to attend Boise State University.

In Boise, Tom lived with his Uncle Bob and pursued his Master’s degree in US History. He fell in love with the wild outdoors of Idaho, becoming an avid elk hunter, fisherman, and snow skier. During that time, Tom also discovered his life’s passion for education and coaching. Over the next 30+ years, Tom had the opportunity to work with remarkable students, teachers, coaches and athletes, developing lifelong friendships. His work with fellow dedicated educators left a lasting impression on countless students.

It was through sports that Tom met the love of his life, Susan Dearing. They married on March 23, 1982. Sue brought into the relationship two wonderful children, Rich and Jennifer, whom Tom adopted and loved unconditionally.

When Tom moved to Centennial High School in 1987, he continued the Peer Mediation and Natural Helpers programs, which were presented to other high schools through the generosity of Idaho Public TV. At Centennial, Tom worked with fabulous team teachers to develop a hands-on and academically rigorous curriculum called American Character, a combination of American Literature and US History. It was one of the school’s most popular classes, and students still talk about it today. While at Centennial, Tom was honored to be named Teacher of the Year. Tom was also involved with coaching Centennial boys’ basketball. He began with 9th-grade boys, sophomore boys, and Junior Varsity boys winning District III titles. Later Tom became Varsity Assistant Coach and was able to share in winning two state championships with the players and coaching staff under Coach Aipperspach.

In 2004, Tom transferred to Eagle High School, where he became the Boys’ Varsity Basketball Coach while continuing the American Character program and teaching AP Government. He worked tirelessly to build a basketball booster club and raise support for the program, twice being named District Coach of the Year. Tom also worked for the Meridian Education Association as a negotiator.

In 2013, Tom retired to enjoy more time pursuing his hobbies of llama trekking, fishing, hunting, and being with his family. It filled his heart to share the outdoors with loved ones. He never stopped teaching others or seeking to learn new things. He will be remembered for his humor, adventurous spirit, caring heart, and unceasingly positive attitude that inspired everyone who had the privilege to know him.

Tom was preceded in death by his parents. He is forever in the hearts of his wife Susan; children Rich (Kimberly) Seifert of Meridian, ID, and Jennifer (Ryan) Hood of New Plymouth, ID; grandson Darian; three siblings; and numerous extended family members. In lieu of flowers, donations are requested to St. Luke’s Cancer Institute. Thank you to Dr. Z, the excellent nurses, palliative care, and St. Luke’s Hospice.