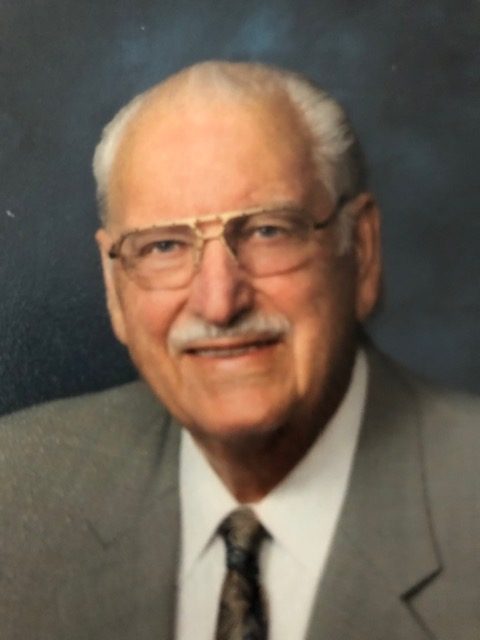 Dr. Dillon was a physician, army veteran, and public servant who dedicated his life to the health and education of every community he served.  He was a loving spouse, father, grandfather, and great grandfather.  Tom was a very generous, kind, and compassionate man.

Born in Derry, Pennsylvania on December 15, 1931, Tom’s parents owned a small store that survived only because of hard work.  He never shied from a challenge and contributed to the family resources by working a trap line in the mornings before high school. Tom worked his way through the University of Pittsburgh in the steel mills by hitchhiking 45 miles from Derry to Pittsburg.  He earned his medical degree from the Thomas Jefferson School of Medicine.  After obtaining the rank of Lt. Colonel in the US Army, Tom returned to private practice as a family physician and emergency room doctor in Caldwell, Idaho.

He met and married his first wife, Ellen Dillon, when he was a medical student in Philadelphia.  She was an incredible spouse, mother, and grandmother.  Unfortunately, Tom was widowed at a relatively young age.  He then married Donna Dillon, who quickly earned her new family’s love and respect.  Donna and Tom had 29 wonderful years together.  Quite often, Tom emoted how blessed he was to have two wonderful women in his life.  His children, grandchildren, and great grandchildren could not agree more.

Dr. Dillon valued education and served for years on the School Boards at both American Falls and Caldwell.  He was President of the Idaho State Board of Education where he steered the expansion of science and engineering to meet the technology needs of Idaho in the 21st century.  He was quoted as saying, “Public education is what makes this country great”.

“Doc” Dillon did everything a family physician and military trained doctor had to do when specialists were few in rural Idaho. From delivering babies to treating trauma in the ER, he literally saved countless patients and enriched the lives of so many others.  He volunteered to be Caldwell High School’s athletic physician while supporting and watching his two sons play.  He was a stalwart leader in community health and education.  The Idaho Statesman honored him as a Distinguished Citizen

Tom was an excellent and competitive trap shooter.  His skills and leadership were recognized and rewarded by the Amateur Trapshooting Association (ATA) when he was elected President of this national organization. He was also appointed to represent gun sports on the United States Olympic Committee.

He was elected into the Pacific International Trapshooting and the ATA Halls of Fame and was instrumental in the development of the ATA Youth Trapshooting Program.  Tom enjoyed shooting trap with both Ellen and Donna.  He taught his three children to shoot trap; and, Tom Jr. and Stew went on the be excellent at the sport.  His daughter, Debra, preferred to spend quality time reloading shells with her dad before the competitions.

As an avid hunter and fisherman, Tom loved sharing these adventures with his children and grandchildren and always allowed them the first shot.  Whether it was fishing in Alaska, or hunting in Idaho, he called these trips “memory makers”.  He took up golf later in life and loved golfing with this wife Donna and numerous friends in Palm Desert, CA.  Donna took up golf after marrying Tom and soon became his equal before going on to win most of their “dollar” bets.

A celebration of life will take place in the spring of 2021.

To support Tom’s passion for public education, memorial donations may be made to the Ellen Dillon/ Dillon Family Scholarship fund by visiting www.cfeo.org (Caldwell Foundation for Educational Opportunity) or mailing a check to  CFEO, PO Box 122, Caldwell, Idaho 83606, noting on the check the donation is intended for the Dillon Family Fund.