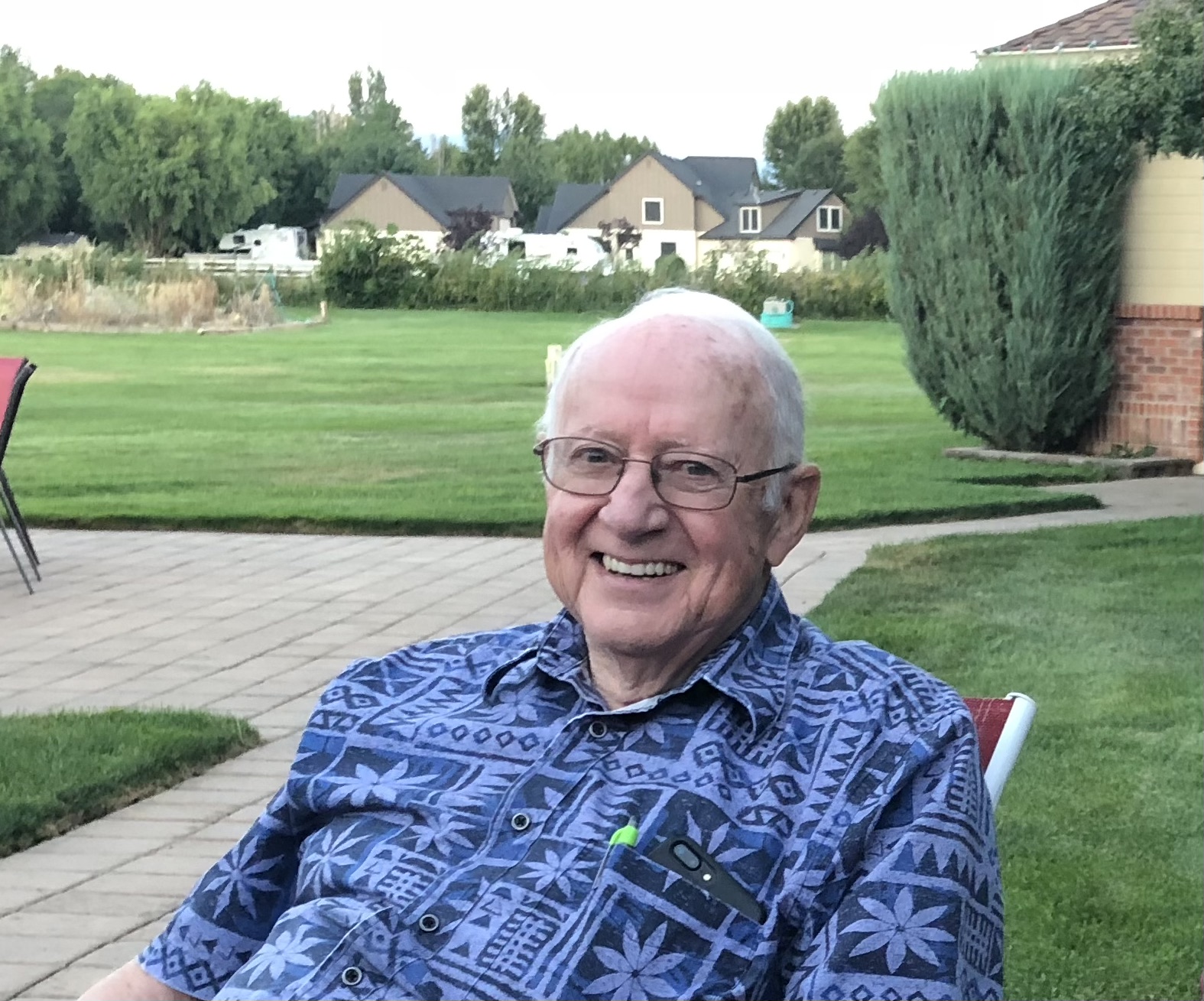 He passed away quietly at home, due to complications from Chronic Obstructive Pulmonary Disease, COPD. He was 89 years old.

Tom Apsley was born in southeast Indiana, near the small town of Fairfield. He was the second son to Byron and Elsie Apsley. Tom was preceded in death by his brothers, Roger and Jerry, and his sisters, Donna and Wilma and is survived by his beloved sister, Glenna Apsley.

After serving his country in the army, Tom married his wife Angela who also passed away on April 9th eight years earlier. Tom did remarry a wonderful woman Jo, and it was Jo who lovingly and graciously cared for Tom these last years of his life.

Tom and Angela had four sons, Jeff, Robert, Mark and David.  Family was very important to Tom and he considered time spent together with family as precious.

Tom, (Dad) had a favorite indulgence: On family road trip vacations when everyone or even someone would listen, he would read to us about what’s ahead, just around the corner, filling our heads and hearts with trivia and facts. His narrative created anticipation and respect. He helped us feel right at home when we arrived somewhere new.

Tom Apsley has now traveled on ahead, just around the corner and into the presence of his Lord and Savior.  Someday, maybe soon, we will join him, and we too will feel right at home.

The Family has planned the following Memorial Services: