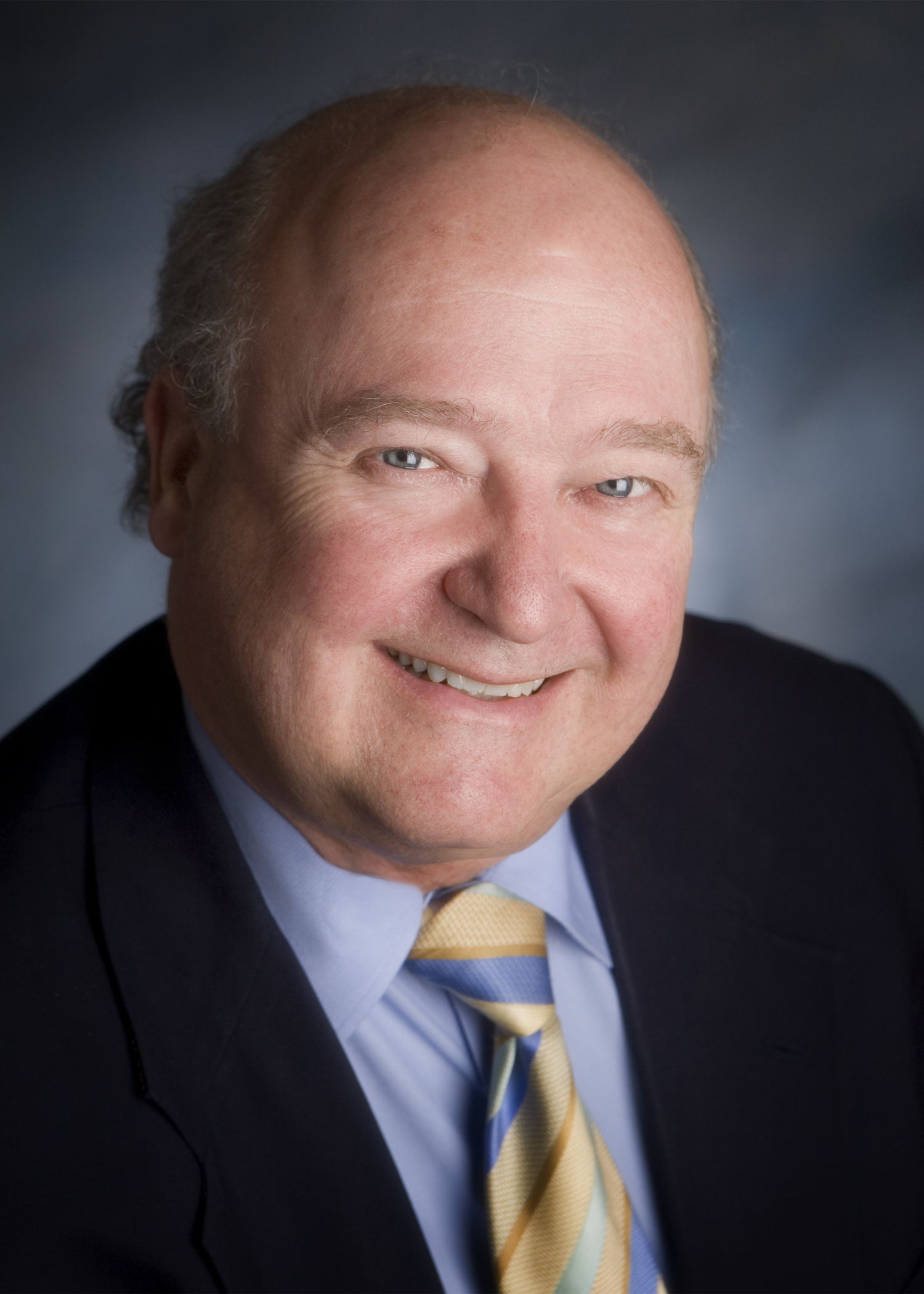 Tom was born in Philadelphia, Pennsylvania on December 13th, 1946, to Menzie McKim Jr. M.D. and Elizabeth Hanes McKim. After graduating from Baker High, Tom attended the University of Oregon and received his MD from the UO School of Medicine. Tom completed his General Surgery residency at Fresno Community Regional Medical Center in California.

Tom returned to Baker and became a partner at the Baker Clinic along with his father, Menzie McKim Jr. M.D., and uncle, Robert Menzie McKim M.D. Tom practiced General Surgery at Baker General Hospital for several years before pursuing a second residency in Plastic and Reconstructive Surgery at the University of Kentucky. Tom also practiced medicine overseas in Saudi Arabia where he provided services to expatriates, Bedouins and the royal family. He provided care throughout the Gulf War in Dhahran. He was dedicated to performing charitable surgeries for children born with deformities such as cleft palates and lips, and the elderly and military who required reconstructive care that was not covered by their insurance. Tom then returned to the US and opened a private practice in Boise, Idaho, specializing in Cosmetic and Reconstructive Plastic Surgery. Tom was a brilliant surgeon and medical success, but never forgot why he entered the medical profession to begin with, and that was helping people.

Tom was married twice, first to Terri York, and they had two children, Ben and Mike. Terri passed away after a tragic accident when Ben and Mike were both very young. Tom would later marry Cynthia Bridges who raised Ben and Mike into the fine young men they are today and accompanied Tom to the end of his days; a love that lasted over 35 years.

Tom’s life took him all over the globe. Tom spent his 1st grade childhood in Okinawa with his parents who were serving after WW2 before returning home to Baker. Later, Tom would spend time in California pursing medicine. His continued education took him to Kentucky and then to Saudi Arabia with Cynthia and the boys where they both worked for the ARAMCO Oil Company. After leaving ARAMCO in 1996, Tom resettled the family in Eagle, Idaho, less than two hours drive from where his life began.

While overseas, Tom was an avid SCUBA diver and the family visited many tropical locations including Hawaii, Bali, the Persian Gulf, and the Maldives. While living in the Northwest, Tom enjoyed hunting, fishing, spending time at his cabin, and enjoying the outdoors. He was an avid bird watcher and even pursued a flying hobby of his own building radio-controlled helicopters and airplanes. However, the family can attest that, in many instances, he probably should have left flying up to the birds.

We will be gathering to share some of our favorite memories and stories, to laugh, cry, and remember an incredible man. The celebration of life will take place on Sunday, March 13th, 2022, at 12:00pm, at the Baker VFW located at 2005 Valley Ave, Baker City, Oregon, 97814.

We will be gathering to share some of our favorite memories and stories, to laugh, cry, and remember an incredible man. The celebration of life will take place on Sunday, March 13th, 2022, at 12:00pm, at the Baker VFW located at 2005 Valley Ave, Baker City, Oregon, 97814.