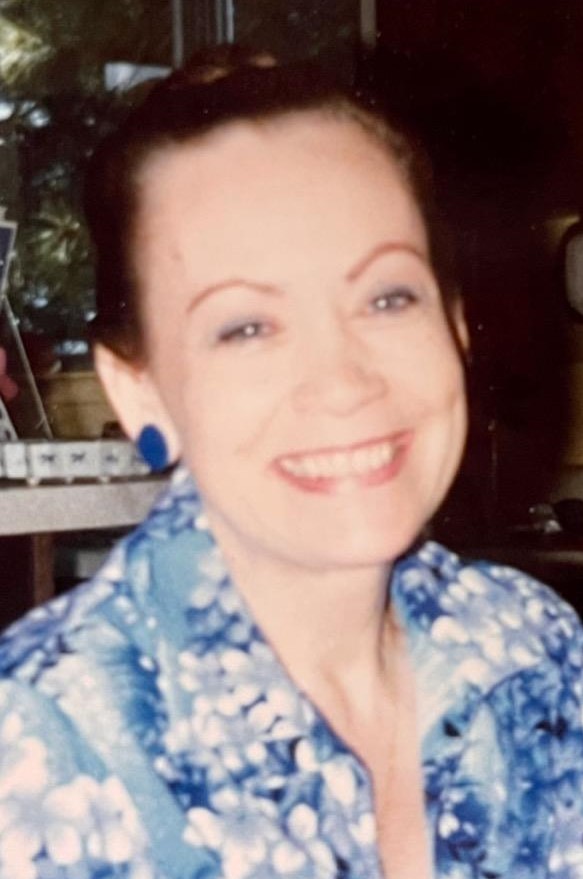 Thelma C. (Ellis) Moss passed away at St. Alphonsus hospital in Boise Idaho the evening of September 25, 2021 at 11:00 PM. Thelma was born May 21, 1935 in Kuna, Idaho to Fred and Julia Hopple. Later her family moved to Washington state where she attended the first four years of school. The family then moved back to Kuna, Idaho where she finished her schooling. At age seventeen she started and completed a beauty course at the state school and beauty college in Boise Idaho. She then went to work for Joe Albertson at the Original Albertsons store at 16th and State St. For years she was the head sales hostess in the Albertsons Bakery department.
In 1954 she married Tom R. Greninger which later the marriage ended. She then later married Idaho state patrolman Robert (Bob) Kroush. Thelma loved life and always had many friends. She had a beautiful smile which she always greeted life with no matter what the circumstances. She was a wonderful cook and could prepare a scrumptious meal on the spur of the moment from nothing and did so many times. She was a caregiver and willing to care for any sick member of her family in her home. Due to circumstances in her life, she lived in many areas that included Idaho, Panama, Utah, Oregon, Nevada, California, S. Carolina, Oklahoma. She loved the country and the mountains. When Thelma was young, she learned to play the guitar and loved to play and sing all the old-time country western and blue grass songs.
Surviving are three sons, Alexander Greninger of Kuna, Idaho; Steven Greninger of Clearwater, Florida; Paul Ellis of Kuna, Idaho and one daughter Katrina Goodrich of Boise, Idaho. Three sisters Juanita Harmon of Nampa, Idaho; Lila Syme of Salt Lake City, Utah and Fredda (Bob) Rose of Boise, Idaho. Also multiple grandchildren and great-grandchildren.  Preceding her in death was one son David Greninger her father Fred Hopple and Mother Julia Hopple.
Thelma was a wonderful beautiful soul that was a tremendous Mother, sister and friend and will be deeply missed and never forgotten.