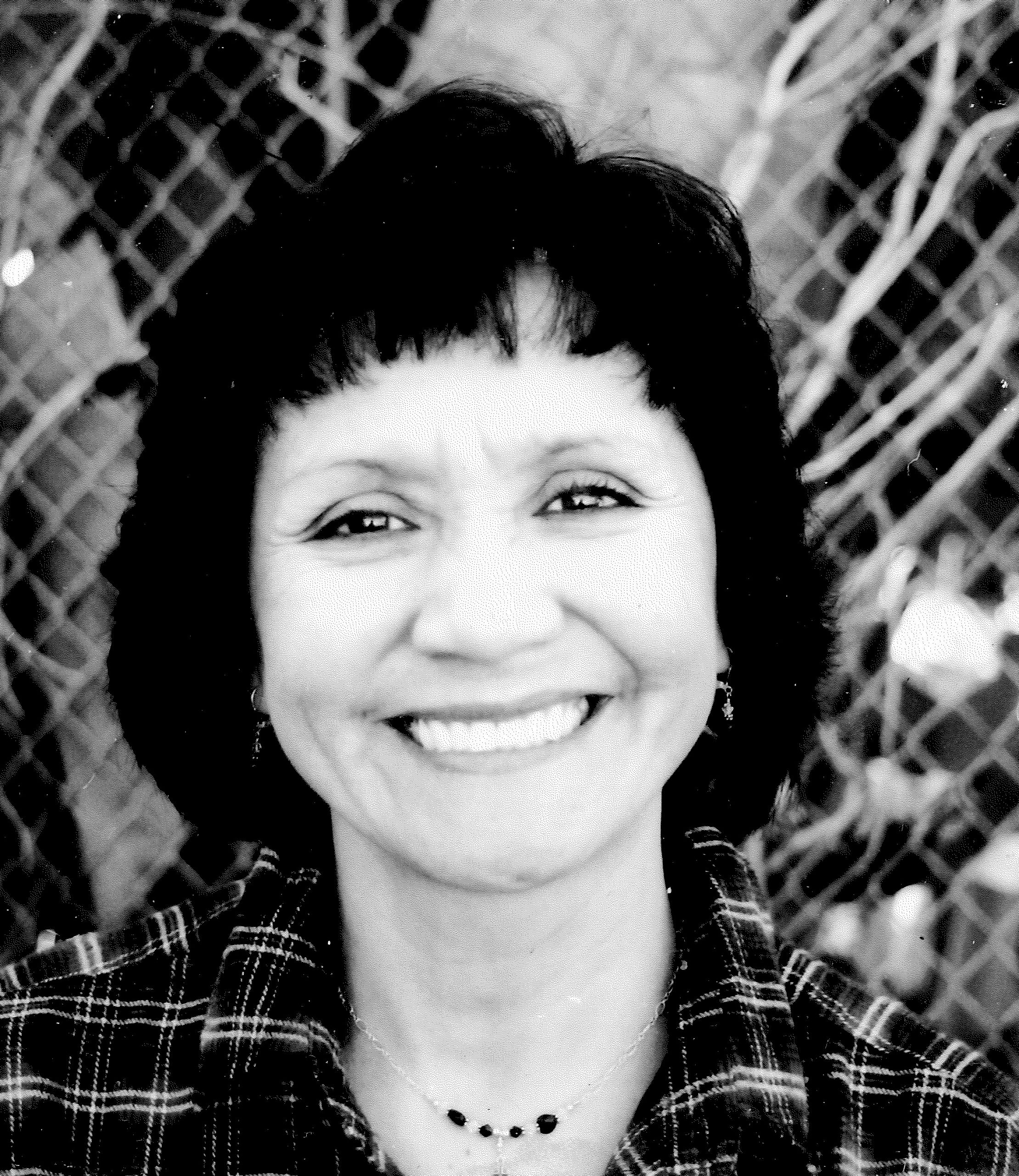 Pochi was born October 12, 1954, in Chiclayo, Peru, to Alberto and Julia Chun Manini.  She was raised and educated in Peru where she studied at the Unidad Escolar “Miguel Grau” and then later the Instituto Superior Pedagogico de Educacion Inicial gaining a Bachelor’s degree in Preschool Education in 1975.  She later graduated from Bible College in Venezuela.

Pochi was a teacher and school administer in Peru before moving to the United States in 1990.  She was on vacation when she met her future husband, Bill Cassano, in January of that year.  A few weeks later they were engaged on Valentine’s Day and married on Memorial Day in Orange, California.

Pochi was also a formerly ordained Christian minister.  In spite of her family responsibilities and fight with cancer, she found time to establish an international Cell Group involving members from several Spanish speaking countries.  This is in addition to running a Family Home Fellowship with her husband for over 20 years mixing in over 15 family mission trips to Peru in fer lifetime.

Although she was proud citizen of the United States, her love for Peru never diminished.  She will be remembered as a loving and faithful wife and mother who had great compassion to help those less fortunate both here and abroad.  She is survived by her husband, Bill; sons Marcus and Nicholas and mother-in-law, Yolanda, all of Boise, Idaho; Mother, Julia Chun, and older brothers, Alberto (Mary Elena) and Jorge (Carmen) Manini, all of Lima Peru.

Rosa was preceded in death by her father, Alberto Manini and 1 brother, Jaime.