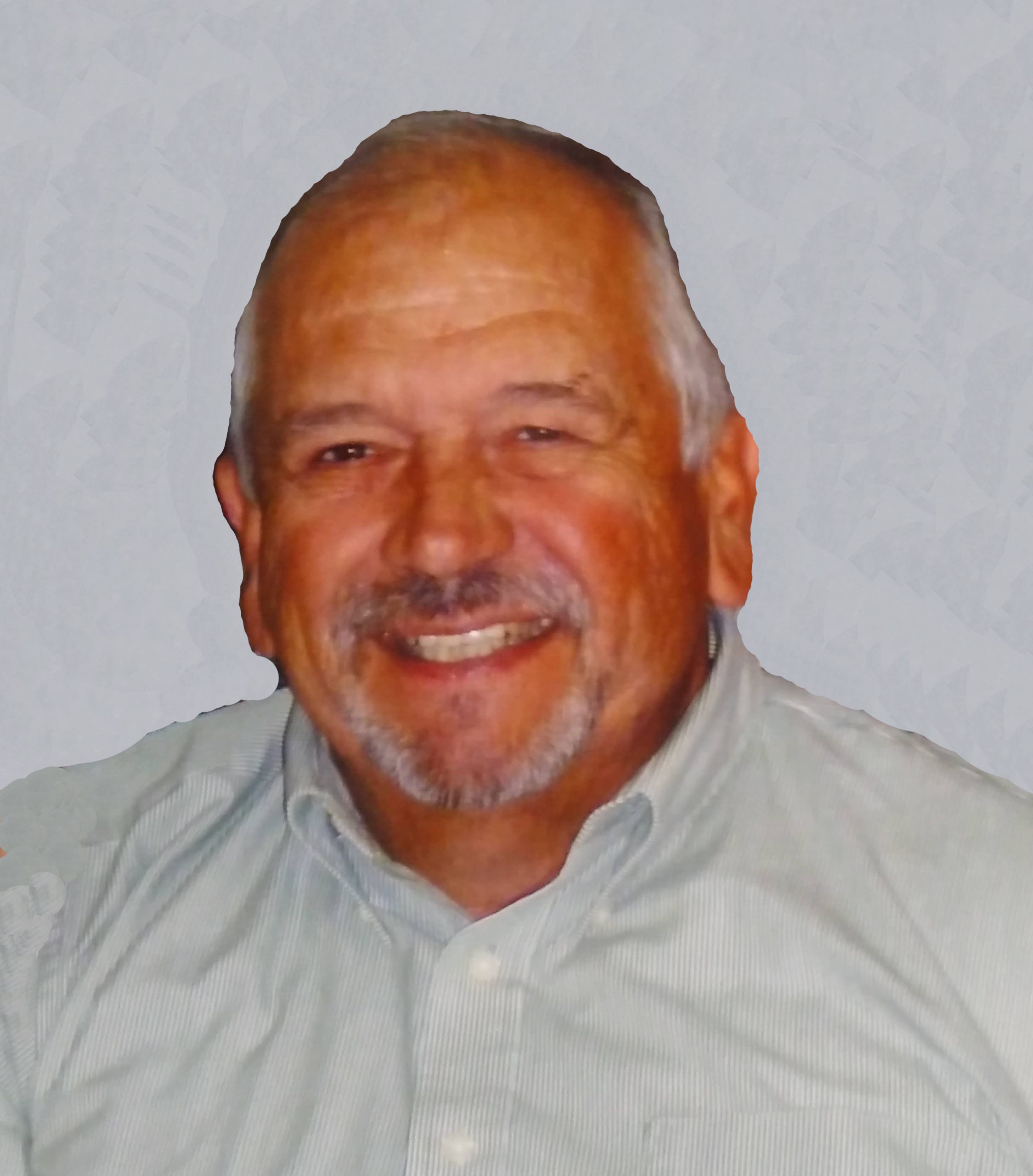 He leaves a legacy of faith, love, and laughter to his family and friends, incl. 9 grandchildren.