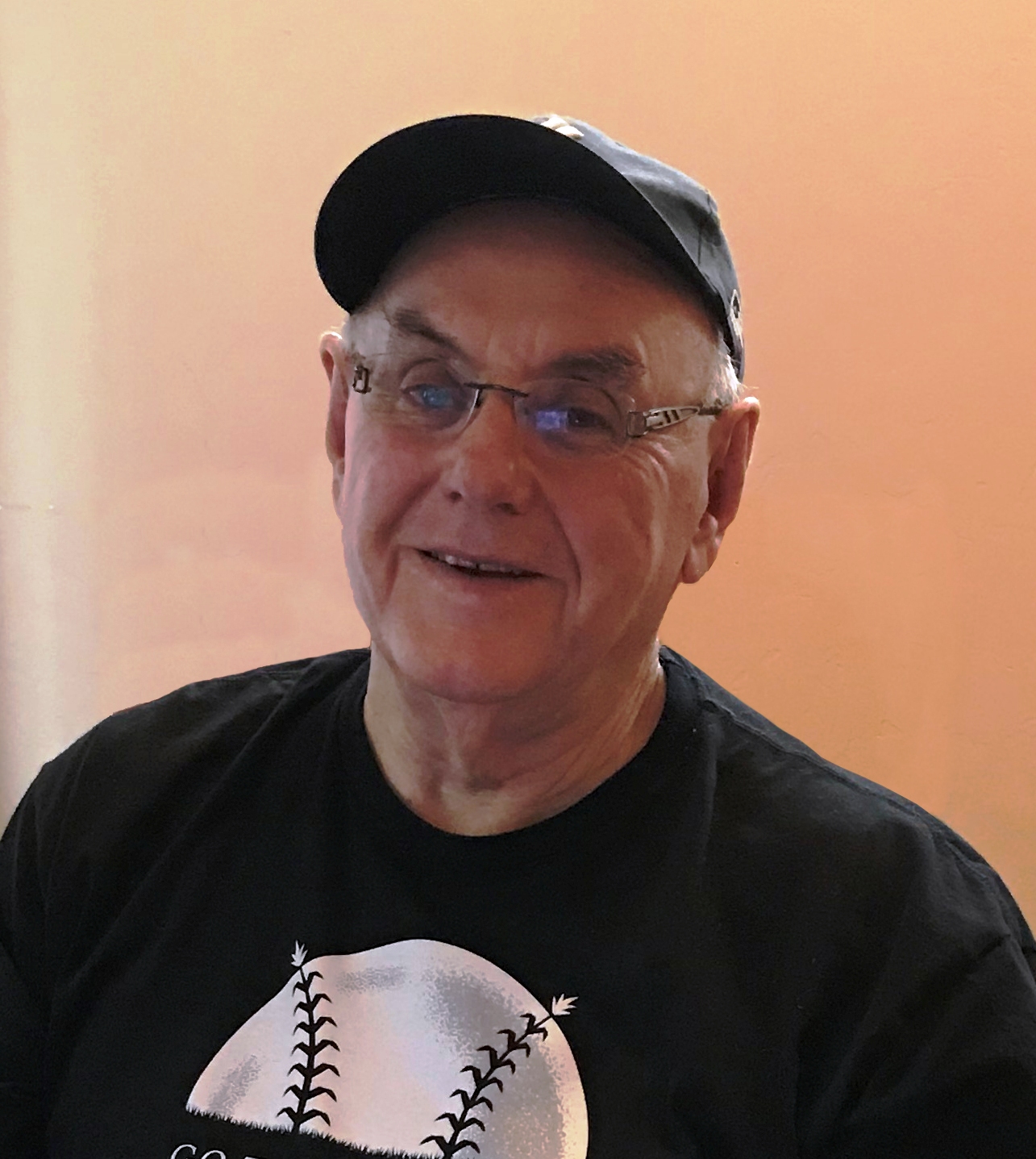 Terry Ray Vargason passed away peacefully at his home on June 18, 2022. Terry was born on February 19, 1951 to Thomas Wright and Cecelia (Wooden) Vargason in Madison, South Dakota. The family moved to Idaho when Terry was five years old, and he lived in Idaho City until the eighth grade.  The family then moved into Boise where Terry was able to play scholastic baseball which became an integral part of his life. He was a proud graduate of Borah High School and Boise State University. He completed his MS in accountancy at the State University of New York. Out of high school, Terry was drafted by the New York Yankees and played in their farm system in Ft. Lauderdale, FL, Johnson City, TN and Oneonta, NY. It was while in New York that he met his future wife. Terry and Bethany (Whittemore) were married on April 22, 1972. They have two sons, Kyle, and Derrick. Terry was very proud of the fact that he and Beth had just celebrated their 50th wedding anniversary in April.

After receiving his accounting degree, Terry began his career as a construction accountant with the former Morrison Knudsen and then Stone and Webster. Subsequently he worked for many entities including for the former Niagara Mohawk at Nine Mile Point in upstate New York and as comptroller for the town of Dewitt in New York. Eventually he started his own consulting firm and traveled the East Coast performing audits for many major corporations. After retiring, Terry and Beth moved back to Idaho and enjoyed many travels in their RV.

Terry’s passion was his family. He loved his wife and sons above all else. He was a dedicated family man who supported his wife and sons in their endeavors. He would go any distance to watch his boys play their sports and often made long trips after work just to watch a few periods of hockey. Terry had a quick wit and loved to argue politics with anyone he could get engaged. He also loved to regal people in the East of his boyhood antics growing up in Idaho City.

Terry was preceded in death by his parents. He is survived by his wife, Beth, his sons Kyle (Caroline) of Boise and Derrick (Chelsea) Vargason of Warren, Oregon, his granddaughters, Maeve, Austin and Mila, his brothers Pat (Vicki), Michael (Kay) Vargason, and several nieces and nephews.

Terry and his family would like to express their gratitude to Dr. Toby Davis and staff and Dr. Silvana Bucur for their medical expertise and care. He also wanted to thank all the wonderful staff and volunteers at St. Luke’s Meridian Infusion Center who always showed such kindness and caring with a hefty dose of laughter thrown in for good measure, the Meridian Fire Department for their patience and help, and the amazing caretakers at All Care Hospice. We owe you our undying gratitude.