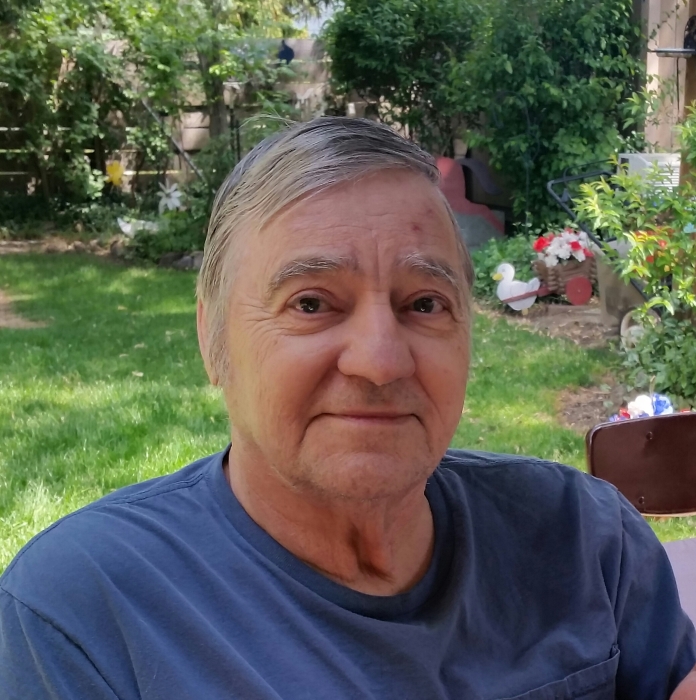 Terry R. Anderson passed away peacefully at home on September 24, 2019.  He was born on January 14, 1944 in Southgate California to Edgar Ray Anderson and Ellen June Waldvogel Anderson. He is survived by his wife of 56 years, Sharon K. Anderson, along with his children Richard Anderson (Stephanie), Terrilene Smith (Cory), Gary Anderson (Cindy) and Patricia Paz (Patrick), his mother-in-law Zelma Foster, his brother Wayne Anderson, eleven grandchildren and two great grandchildren.

Terry was a passionate man who gave 100% to any endeavor.  He had a full life of many hobbies and interests.  These included rendezvous, genealogy, wood working and boating.  His children and grandchildren have many items crafted by Terry with the help of Sharon.  Every hobby he was involved in included his children.  It was a family affair and many great memories were formed. He also had a gift of turning something ordinary into something extraordinary.  Whether it was transforming his home property or motorhome.  His hard work and the end result were always impressive.

Terry’s greatest joy, besides being married to his wife Sharon, was being a Grandpa. He loved telling his grandchildren stories, going camping, working on projects, and simply playing with them on the floor.

Terry was a great historian. He spent many hours researching files for his and Sharon’s families and Bowman, Idaho where his family had roots. These items are being donated to the Canyon County Historical Nampa Train Depot Museum.

Terry had an associate degree in Culinary Arts from Boise State University. Before attending BSU, he was a lineman for Mountain Bell for many years. During his life he was involved in the High School Rodeo Association where he supported the youth by being a pastor.  He was involved in Boy Scouts in Idaho and Wyoming. He also spent a few summers with Sharon as campground hosts.

He is preceded in death by his father and mother, Edgar and June Anderson, his brother Denny Anderson and a great grandson, Stephen Andrew Pope.

A Celebration of Life will be held on November 9, 2019 at 4:00 pm at Meridian Friends Church, 1021 W. Pine Avenue, Meridian, Idaho.  In lieu of flowers, the family requests donations be made to the Red Cross.

The family would like to thank Encompass Hospice for the care and support given to Terry and his family.  They would also like to thank Meridian Friends Church for their prayers and support.