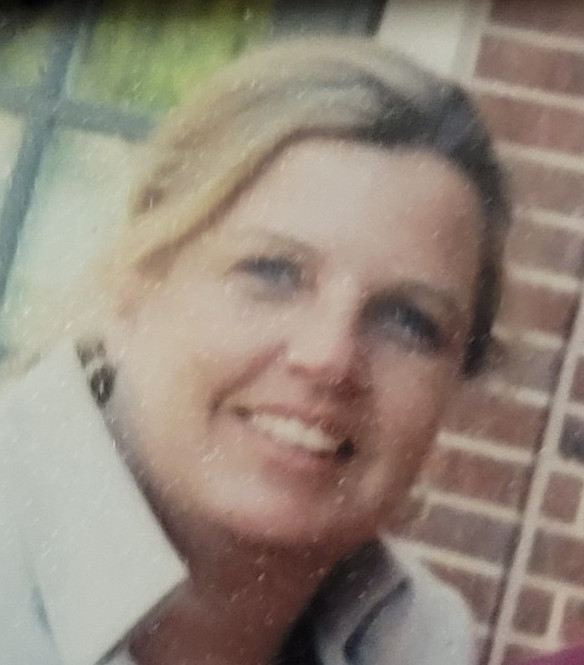 On March 24, 2021 Terry’s angel wings were ready even though our hearts were not.

In 1974 her family moved to Meridian, ID, where she attended Meridian Jr and Sr High School.

Terry married Mark Wilson, they resided in St. Joseph, MO, where they raised two daughters Tiffany and Samantha.  In 2011, Terry moved to Ontario, OR to help care for her mother.  Terry reconnected with her high school sweetheart Paul Harrison Jr.  Terry worked at Telmate, later known as GTL in Ontario, OR.

She also worked for H & R Block in Missouri, Idaho, and Oregon.

In lieu of flowers please donate to your favorite charity.