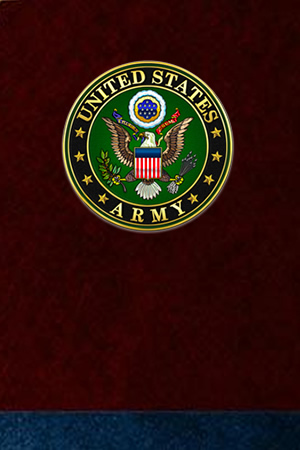 Terry was an Army veteran and retired from the Veterans Administration as a Director of Residential Substance Abuse Treatment.

Terry was an ardent advocate for veterans and the treatment of veterans in his private practice and personal dealings.

Terry was a people person who participated in many small group gatherings.  A motorcycle rider, jeep rock crawler, kayaker, and bicyclist Terry loved adventure and the outdoors.  His wife Patty survives him.

A memorial service is deferred due to COVID concerns.  Donations may be made to Hospice in Terry’s memory.

A memorial service is deferred due to COVID concerns.  Donations may be made to Hospice in Terry’s memory.