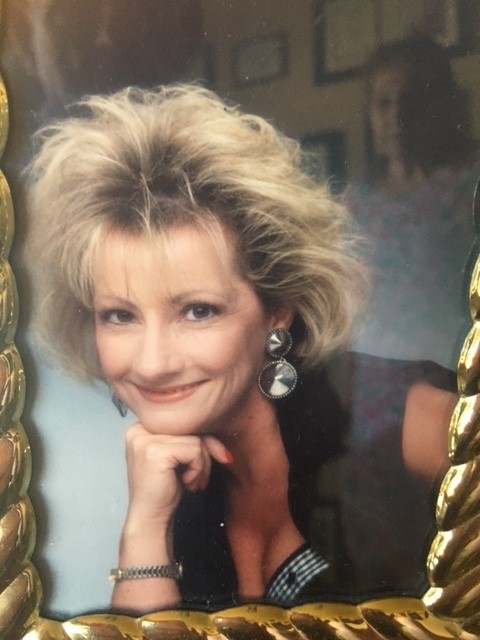 Susetta Iarussi Wheeler was born on June 17, 1955 in Van Nuys, California. She was the middle child of Armando and Emma Iarussi.  She is survived by her mother, Emma, older sister, Janet Stanley, and her younger brother, Armando Iarussi, her two nephews and their spouses and children; Travis and Taryn Mayer, Adellyn and Orion;  Clinton and Kellie Mayer, Paxton, Chance and Leigha.   Also surviving, are her Aunt and Uncle, and several cousins.

Susie, as she preferred to be called loved dance.  She was proficient in ballet, modern dance and jazz.  She performed at the Antelope Valley Fair and other venues.  She also played the clarinet in the school band for several years.

Her parents owned a ranch west of Rosamond, California and that’s where she spent her early years.  She graduated from Rosamond High School in 1973.  She then attended Northridge University in Southern California where she attained a Master’s Degree in Education.   While attending school, she met and married Bill Wheeler.  Bill and Susie were married for 19 years.  They later divorced and had no children.

As with many of us, her job became much of her life.  After graduating from college, she began her career at the American College Testing Center, commonly known as ACT.  She attained director status and was responsible for the Southwest region of the United States.  She traveled for much of her job.  Travel was her favorite hobby, so ACT was the perfect job for her. She met so many people and impacted so many lives.  Unfortunately, Susie developed breast cancer five years ago.   She fought long and hard against the terrible disease, and finally succumbed to it on May 23, 2021.

We shall all remember and love Susie.  She was a shining star to all of her friends and relatives.  Susie will sadly be missed.

Donations may be made in Susie’s honor to the American Cancer Society https://www.cancer.org/