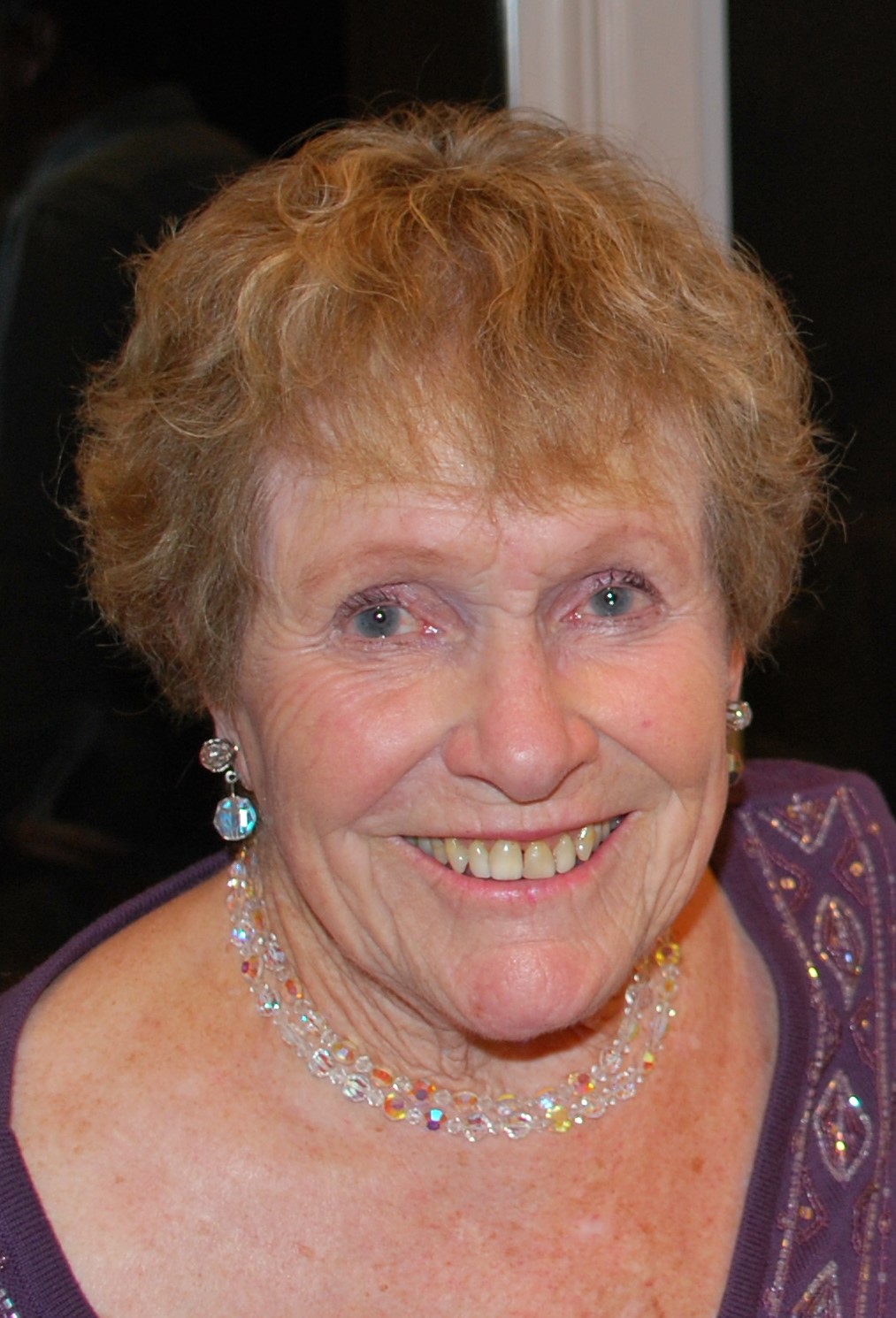 Born to Howard and Edith De Melt, Sue was born on September 12, 1924 in Syracuse, New York,  the younger of two daughters.

At age 18, Sue moved to San Jose, California to begin college.  Her pursuit was interrupted when she met a handsome young soldier, Alan Lambuth, at a USO dance.  They married, he finished military training, and then he shipped out to the Pacific theater of World War II.

After the war she and Alan lived  first in Seattle, then in their new home in Medina, Washington.  Their four children, three sons and a daughter, were raised in an active, close-knit neighborhood with six other families,  all building their post war dreams.  Wonderful memories and stories linger in the hearts of all those 21 children fortunate to grow up in this neighborhood.

Family vacations included camping, something  Sue and Al began on their honeymoon, as well as boating,  skiing on snow and water, and outdoor activities of every sort.  ‘

Susan was interested in homemaking, family gatherings, beach afternoons, and rockin ‘ family neighborhood parties.  She even kicked up her heels as a chorus girl in a charity production of “South Pacific”.

When Alan, a chemist, went to work for Boise Cascade in  Forest Products Research, the oldest children, Peter, Wendy and John, (and yes they were named right out of the Peter Pan story) remained in the Seattle area.  The youngest son, Doug, moved to Boise with his parents.   Sue and Al loved Boise, made many friends, and enjoyed a fulfilling and rewarding 50 year residence in the Treasure Valley.

Sue enrolled in Boise State University, and at age 65 earned a BA in Literature, fulfilling her higher education plans set aside for her many years of child raising and homemaking.  At the end of one of her written exams, she told her professor, “Wait!  I still have more to say.” She has always suggested  this phrase as her epitaph.

There were several good years of international travels  for Sue and Al as they visited nearly all of the continents.  Sadly, Alan passed away in 1995.  Sue and Al’s home was filled with art and collectibles from their travels as well as the beautiful hand crafted teak furniture made over many years, by Alan.

Sue and Al’s  four children had 11 children, and her legacy includes 13 grandchildren and 5 great grandchildren, nephews , a niece, and many dear friends.

Sue will  be remembered for countless acts of kindness, charity, and generosity.  Some of those were volunteering with Jr. League, hospital guilds, listening to beginner or remedial readers in school, serving for elections days.

Even the past couple of years with limited vision and ultimate blindness  she kept an active engaging interest in family,  people and events,  remaining a versatile, knowledgeable conversationalist.   She always expected the best of people and situations, believing everything would work out just right in the end.  And it did.

As for those of us who loved Susan and will miss this incredible lady, if you listen carefully the wind will carry the sound of her melodious, rich laugh to linger near to your heart, or share that one last thought in the midst of a throng of loved ones over a lively dinner conversation.

In lieu of flowers, the family suggests a donation to a favorite charity.