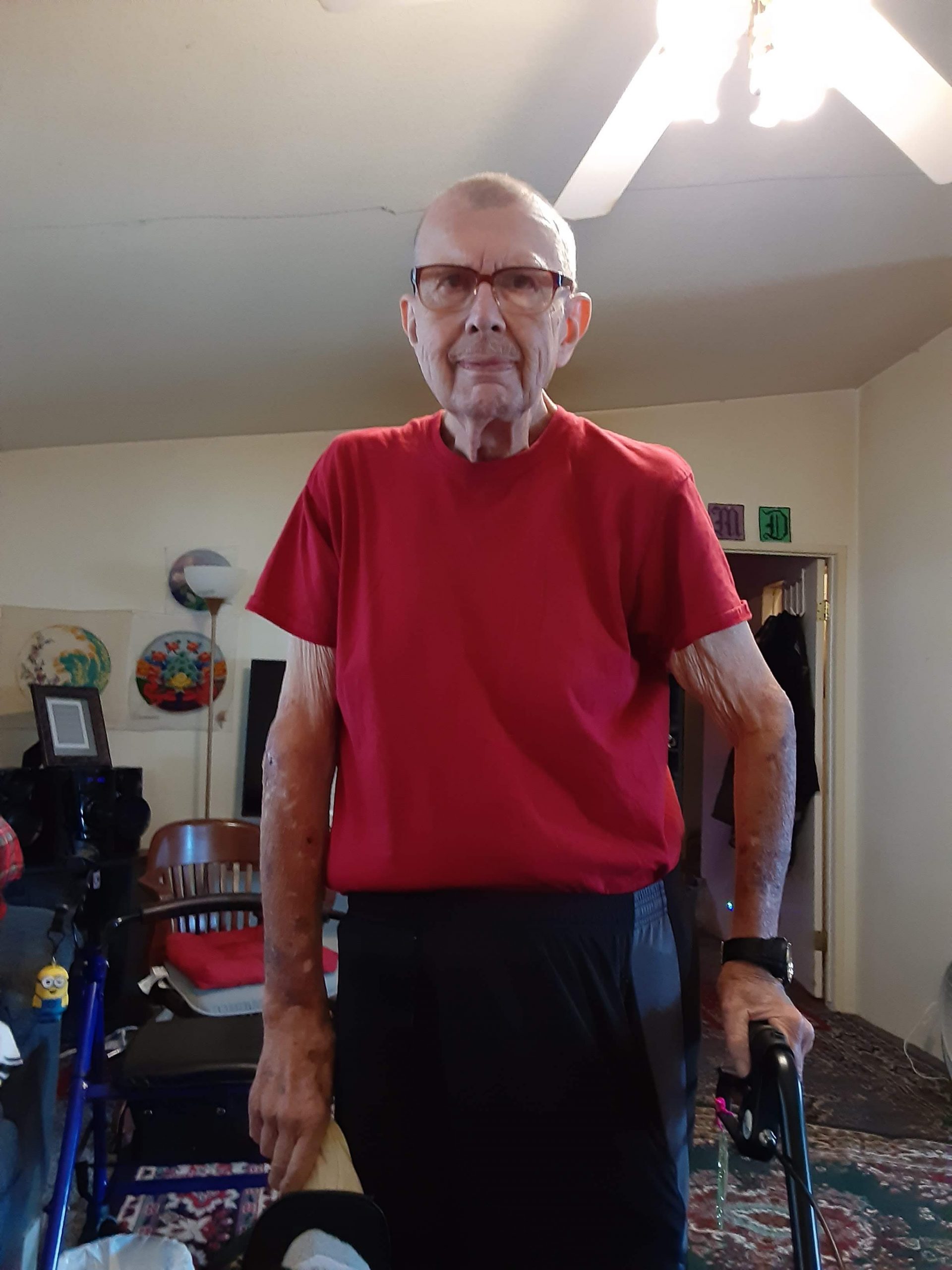 Stuart Loseke, 73, passed away suddenly Sunday, January 16, 2022 in his sleep. He was loved by many.  He will be greatly missed.

He was born September 27, 1948 in Ellsberg, Washington to Alvin and Eunice Loseke. He also lived in Burns, OR and Idaho City, ID before settling down in Boise where he lived out his days.

He went to Borah High School and Boise Community College where he worked in the science building, where he was bit by a boa constrictor! He also was a janitor and a job he loved the most the lands crew! He earned a degree as an Elementary Teacher.

He taught for several years as a 3rd and 4th grade combined year level. He loved it greatly. He hated the parents, though! He was married to Linda at this time. He also loved her greatly.

After several years his marriage fell apart and he moved to Boise where he met his wife of 36 years until her passing Dorothy (Bales) Loseke, he started to work at PIE where he was a dispatcher.

Soon he started to work for the Southland Corporation where he excelled as an auditor. He worked in stores all over Idaho and Oregon. At this time his beloved babies started to come in 1977 his son Benjamin James was born. In 1978 he loved “Princes P” Charity Mane was born.

He soon worked for 7-11 as an assistant manager for 40 years to be closer to his family. He had a great sense of humor, so he was loved by many and excelled. He held his position until his retirement.

He loved his daughter, war histones, reading books, classical music, he loved playing the French horn in junior high, looking at the stars, he loved his pet dogs, his family, he had a great sense of humor, he was an accomplished cribbage player, he loved history, trivia, and books, and stitching and crocheting.

After retirement he found a love for cooking and yardwork.

He was preceded in death by his beloved wife Dorothy, his son Benjamin, his brother, Bran, his father Alvin, his mother Eunice, and his grandparents.

He is survived by his beloved daughter and son in law charity and jimmy Thomas, his brother and wife Mark and Cyndie Loseke, Zeke and Ana Loseke, his sister in law Janet and Don Davis Jake and Stella Loseke, Josh Loseke, Karen Page, Barbara Beehler, Charlotte Swanberg, Bernice and Lary Frost, and many loving cousins. In Liew of Flowers, the family asks donations to be made in Stuart’s name to BSU Classical Radio or the Humane Society. A funeral service will be held on Monday, January 31, 2022 at 2:00 pm at the Calvary Chapel Church in Boise, in the youth building.