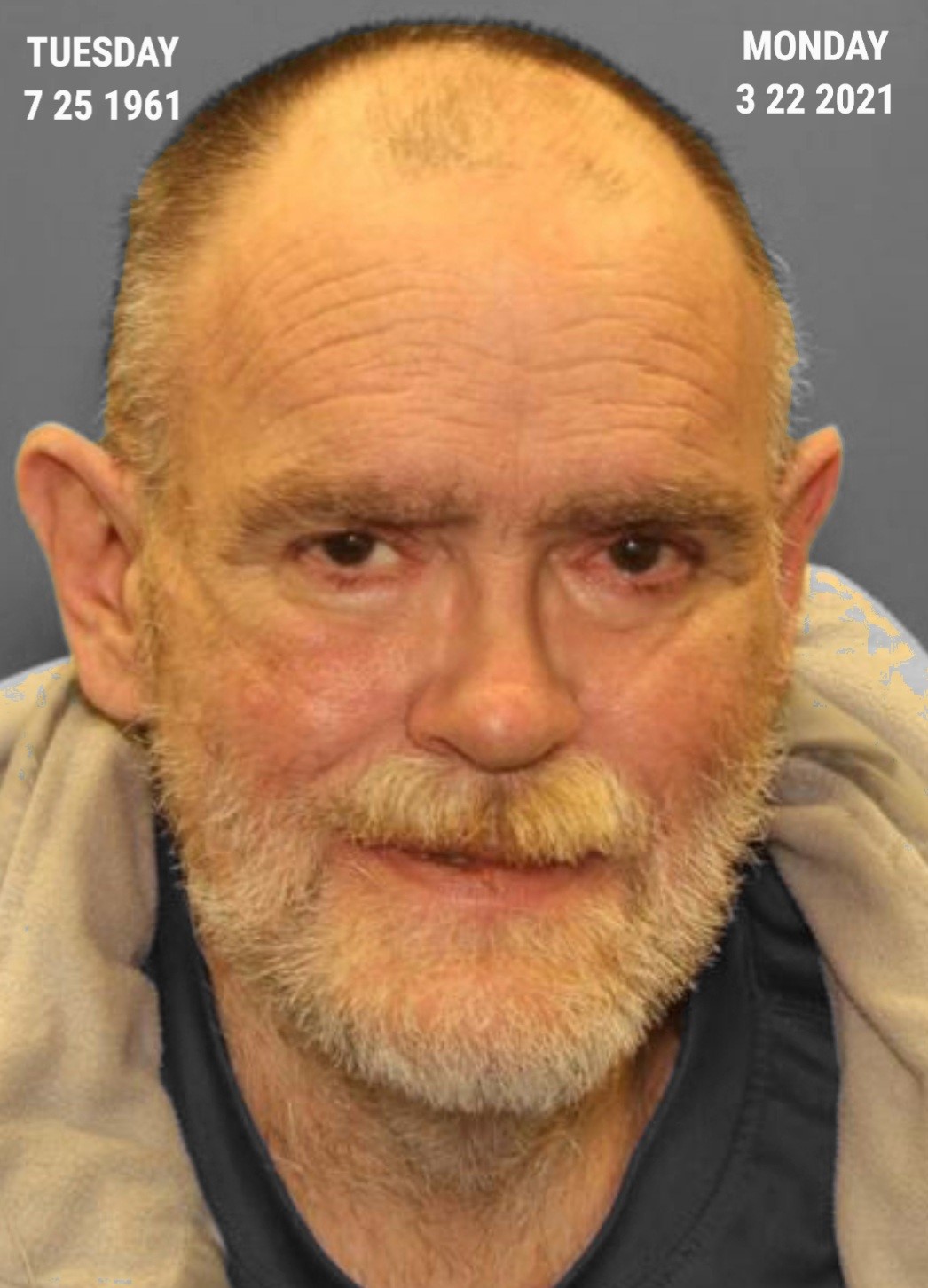 Steven Ray Collard was welcomed into the loving arms of God on March 22, 2021 in Boise, Idaho after a courageous fight with COPD. Steve was born to Donald and Dollie Collard, on July 25, 1961 at Clark Air Force Base, on Luzon Island, Philipines. Steve and his family left the Philipines when he was 2 years old. Growing up in a military family Steve moved around the United States until Don retired from the Air Force. The family settled in Payette, Idaho, where Steve lived for several years. Later he moved to Boise , where he worked as a custodian until he became unable to continue working. On November 1, 2004 Steve married Shauny Murphy.

Steve was preceded in death by his parents, Donald and Dollie Collard, his wife Shauny, both sets of grandparents and several aunts and uncles. He is survived by his sisters; Penny Fisk (Larry) Council, Sandy Schoenhut, (Michael), Boise, and Tammy Blair, Emmett, as well as many nieces, nephews, great nieces and great nephews. Steve is also survived by his paternal  Uncle Dale (Bea) of Mountain Home and his maternal Uncle Chet Main (Carla) Pacific, Washington and many cousins.

Services will be held on March 30, 2021 at 6:00 pm at Bowman Funeral Parlor. The family would like to say a special thank you to Horizon Home Health & Hospice. Due to their care and support we were able to spend this past year with Steve.

There will be a memorial service Tuesday, March 30 at 6pm at Bowman Funeral Chapel.