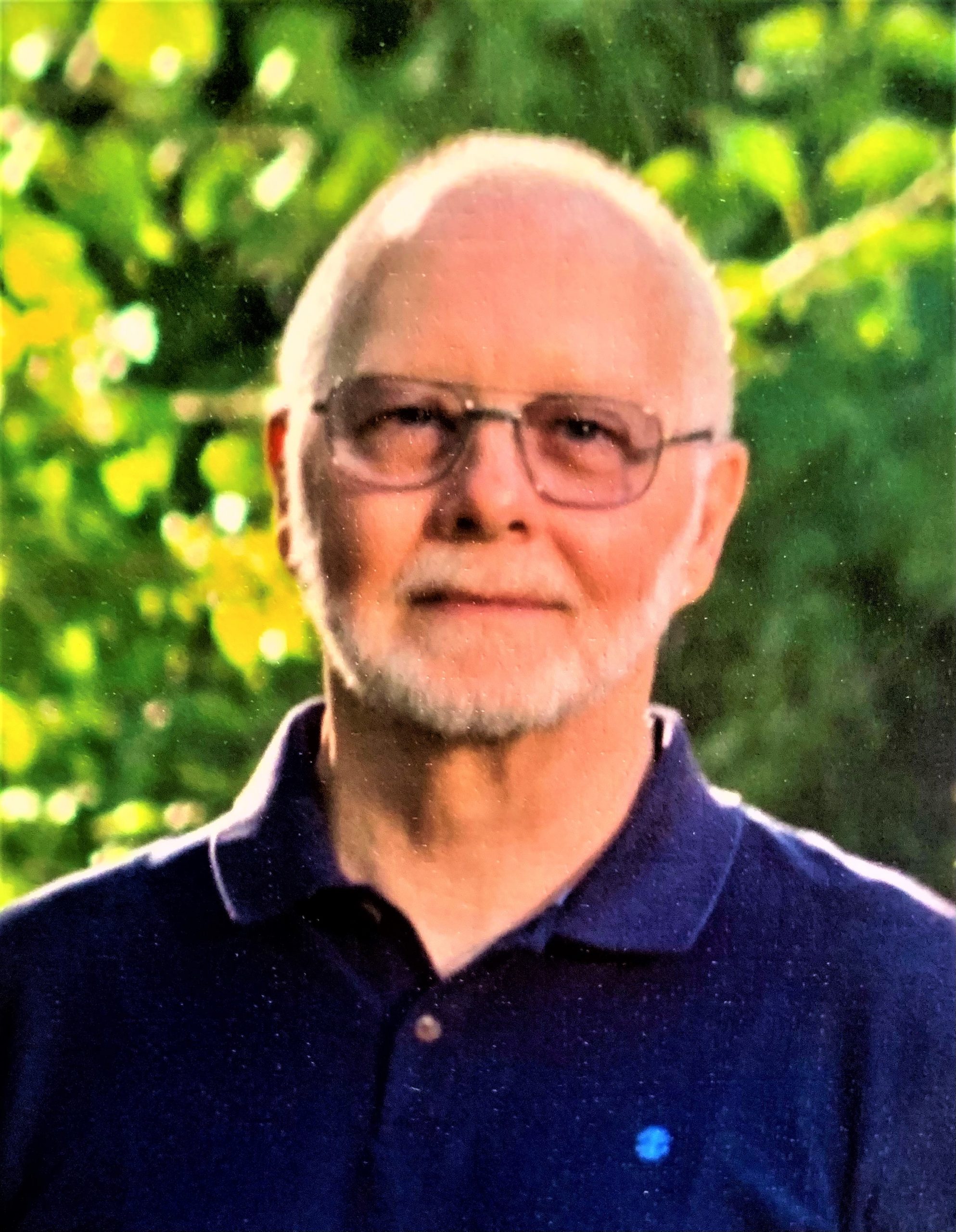 Steven Earl Ware, beloved husband to Judy, and patriarch of six children, seven grandchildren,
five great-grandchildren, left us on December 12, 2020 after a long and tough battle with
cancer.
Steve was born November 19, 1943 to Herbert & Helen Ware in Eugene, Oregon. He was raised
in Boise, Idaho. He attended Boise High School and joined the U.S. Navy in 1961. After leaving
the Navy, Steve spent his entire working life in public safety as a Reserve Officer, a Corrections
Officer, and finishing his career in security with Boise State University, working with both Boise
City and Ada County.
There was not a person he met that he didn’t befriend, including inmates, other officers, and
students at BSU. He counseled and cared for many who sought him out for years after their
initial encounters .
Steve had a love of Jeeps and motorcycles. An avid and highly skilled motorcycle enthusiast,
Steve and Judy spent many years riding with friends and in numerous motorcycle groups,
having the time of their lives together on their Harley. Steve was a life member of the Iron
Warriors Motorcycle Club, which consists of public safety professionals. Numerous great rides
and deep personal relationships resulted from his many years with the club. One of his last
great rides was with his oldest son, oldest daughter, and youngest daughter and son-in-law by
his side.
Steve and Judy very successfully raised a blended family, of which he was most proud. His sons,
Stacy and Joe, daughters Renae, Loree, Ronda, and Mardi were the sparkles in his eyes and
Judy, the love of his life. They spent 39 years crafting a family fiercely dedicated to loving and
protecting one another, taking incredible group vacations, and making excuses just to get
together.
At his request, there will be no funeral. Cremation will be handled by Bowman’s Funeral Home.
A celebration of life will be held when possible.
Steve would love any donations to be made to the Iron Warriors Motorcycle Club, whose
members continue to protect and serve. The IWMC generosity is not limited to law
enforcement, firefighters or veterans, but routinely seek out opportunities to support their
communities.