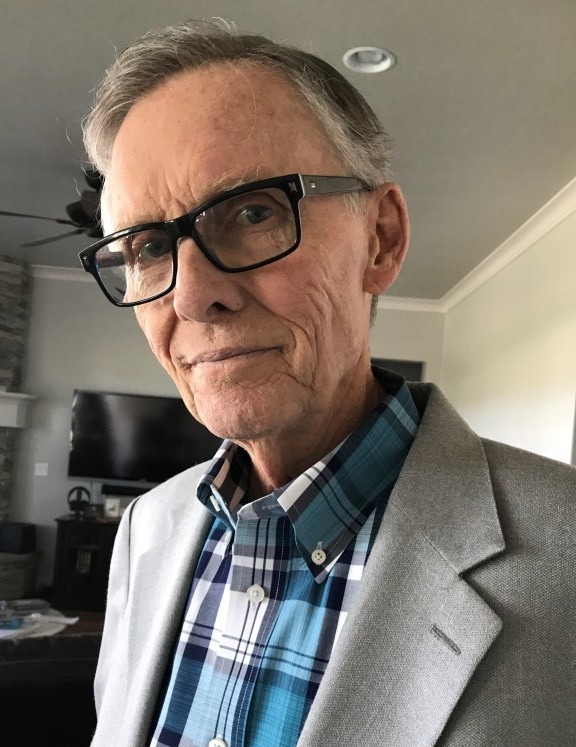 Stephen (Steve) Douglas Ward, 77, passed away peacefully with his wife by his side on June 12th at their home in Meridian, Idaho. He was the husband of Susan  Ward. They shared 41 wonderful years of marriage together.

Steve was born in Southgate, California. He was the son of William Lloyd Ward and Mattie La Vaughn Gilbert Ward. He attended West Valley High in Spokane, Washington. After graduation attended LA Community College and then The University of Redlands California and graduated with a Bachelors of Arts. Steve was a member of the United States Army Reserve in 1960.  In June of 1963 Steve became a member of the academy class 100 and became a Los Angeles County police officer. His career spanned three decades where he served as a Deputy Sheriff at Wayside, Firestone, Lakewood, Carson, Detective Bureau at Carson, and finally Sergeant at Lakewood Children’s Court and Los Angeles Services West where he retired.  In 1994, he moved his family to Eagle, Idaho. They soon moved to the country in Star, Idaho for 20 yrs.  After raising their children Steve enjoyed some world travel with his wife, Susan.

Steve loved attending the Round Up for Retired Los Angeles County Sheriffs and his weekly lunches with fellow retired police officers from all over.  He was an avid reader of  WWII history and government espionage.  He enjoyed driving race cars and loved to compete in auto rally with SWISCC Southwest Idaho Sports Car Club, oval track, auto cross SCCA Sports Car Club of America the Snake River Region, and poker at The Fireside Pub in Meridian where he played tournaments with his friends.  He always carried a dry sense of humor that was beloved by many.

Steve requested that memorial donations be made in lieu of flowers to Wish Granters at www.wishgranters.org/ or their physical address 1365 N Orchard Suite 252 Boise Idaho 83706

A funeral service will be held at 11:00 am, Thursday, June 20, 2019 at Bowman Funeral Parlor, 10254 W. Carlton Bay Dr., Garden City with a viewing beginning at 10:00 am. A committal service will follow immediately at Dry Creek Cemetery, Boise.